Australia has secured 25 million doses of the Moderna Covid-19 vaccine as the government seeks to boost supplies to support its delayed vaccination drive. 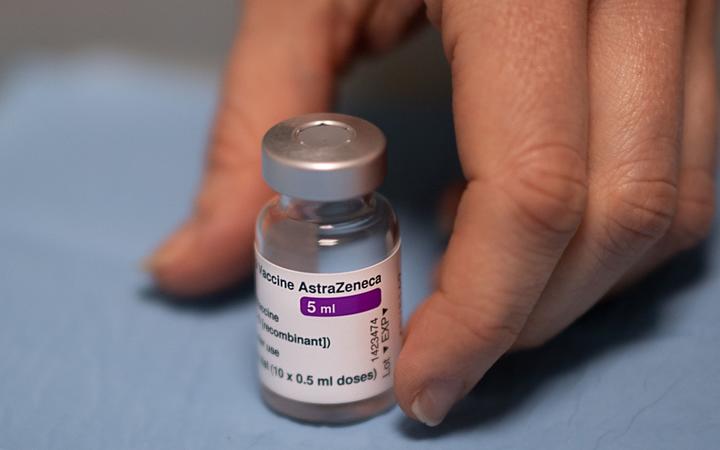 Australia will get 25 million doses of the AstraZeneca vaccine by 2022. Photo: AFP

The government said 10 million doses of the mRNA vaccine are due to arrive by the end of the year, and 15 million shots in 2022.

Australia's rollout has lagged behind other nations after initial delays and caution over the AstraZeneca vaccine.

The country has so far administered 2.8 million shots of a Covid vaccine.

That is well short of the 50 million jabs needed to fully vaccinate its population. The country's immunisation programme was recently opened to all Australians aged over 50.

Australia had originally aimed to have its population vaccinated by October, relying heavily on the AstraZeneca vaccine.

But this target was scrapped after concerns rose over the risk of rare blood clots, forcing the government in April to recommend that people under 50 receive a different jab.

Australia now says it plans to have vaccinated all Australians who want the jab by the end of the year.

The Moderna vaccine still requires approval by Australia's Therapeutic Goods Administration but it is seen as a welcome boost to the country's supplies, according to the government.

"Whilst we know we have more than enough vaccine already ordered to cover our primary vaccination program this year, this provides some additional redundancy," said top medical official Dr Brendan Murphy.

Officials said the deal also included a potential pathway for the vaccine to be manufactured locally.

Australia's Labor opposition welcomed the Moderna deal but said it was overdue, noting that many other developed nations were already using the vaccine.

"If the rest of the world struck deals with Moderna as early as last year for access to this state-of-the-art vaccine, why do Australians have to wait to the end of this year?" said Labor spokesman Jim Chalmers.

Moderna said its second-round booster shots are still being tested, but are expected to neutralise different variants of the virus.

Earlier this month, the US firm released positive results from the trials of a modified vaccine aimed at the South African and Brazilian variants.

"We appreciate the partnership and support from the government of Australia with this first supply agreement for doses of the Moderna Covid-19 vaccine and our variant booster candidates," Moderna chief executive Stephane Bancel said.

Australia also has a deal for 51 million doses of the Novovax shot, but that vaccine is still in clinical trials.

Despite its vaccination rates being behind other nations, Australia is one of the few places in the world where there is no widespread community transmission of Covid-19.

Today, the nation had just five active cases of the virus in the community, and 171 cases in its hotel quarantine system for returning travellers.

The country has managed to stave off a major outbreak on the scale seen in other nations, such as the US, UK and India, by shutting its borders and periodically enforcing snap lockdowns.