British Airways cancelled its flights to and from Tel Aviv today, the latest international carrier to avoid flying to Israel amid an escalating conflict there. 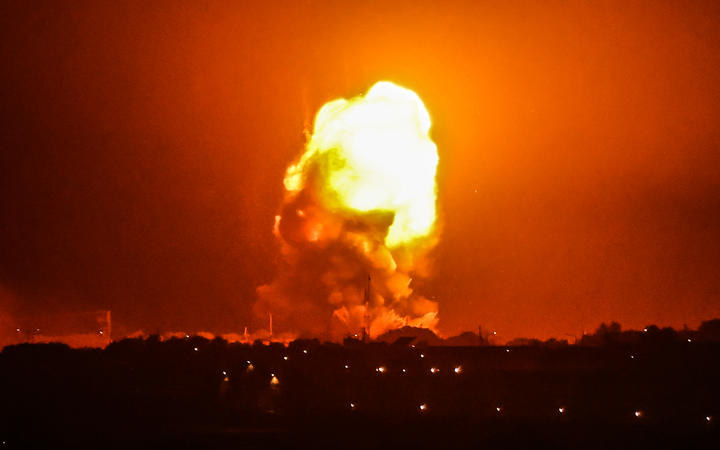 Fire billows from Israeli air strikes in Rafah, in the southern Gaza Strip, on May 11, 2021. Photo: AFP / Said Khatib

"The safety and security of our colleagues and customers is always our top priority, and we continue to monitor the situation closely," British Airways said.

The fiercest hostilities in years continued today, as Israel was preparing ground troops along the Gaza border and Hamas launched rocket barrages at southern Israel.

British airline easyJet said that it was not yet cancelling its flights to Tel Aviv. Its next flight there is from Berlin and not scheduled until May 16, with a service from London Luton to Tel Aviv scheduled for May 18.

"We will of course continue to monitor the situation," an easyJet spokeswoman said.

From May 17, Israel is one of the few low-risk COVID-19 destinations which Britons can visit without needing to quarantine on their return, but the conflict is already making getting there difficult and will likely deter visitors.