A woman whose mutilated body was found after she went missing during a stroll in the Colorado mountains was confirmed on Tuesday to have been mauled to death and fed on by a family of black bears. 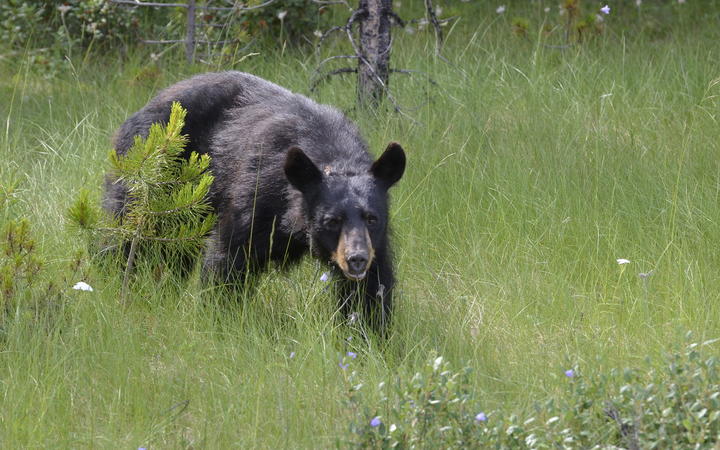 A family of black bears have been euthanised after the woman's death. Photo: 123RF

Wildlife agents have tracked down and killed the bears.

The remains of Laney Malavolta, 39, were discovered on Friday night (local time) by her boyfriend near the town of Durango, about 560km southwest of Denver, in an area where she had often walked with the couple's two dogs, authorities said.

The man went looking for Malavolta when he arrived home that evening to find the dogs outside without her.

Wildlife investigators detected bear fur and feces at the scene along with signs of consumption on the body, leading them to suspect a bear attack, the Colorado Parks and Wildlife agency said in a statement.

Using tracking dogs, wildlife officers later located a 10-year-old female bear and her two yearling cubs in the area, and the three were euthanised, the statement said.

Examination of their carcasses at a state wildlife laboratory revealed human remains in the digestive tracts of the mother bear and one cub, the agency said. Those results and autopsy findings on the woman substantiated her fate.

Colorado is home to a thriving population of some 19,000 black bears. Fatal attacks on humans are extremely rare, with just four documented in the state since 1960.

The agency's policy requires euthanisation of any bears involved in attacks on humans, said Cory Chick, the agency's regional manager.

"A bear that loses its fear of humans is a dangerous animal," Chick said. "And this sow was teaching its yearlings that humans were a source of food, not something to fear and avoid".