As many as 350,000 Black and Asian service personnel who died fighting for Britain might not have been properly commemorated because of "pervasive racism", a report concluded on Thursday. 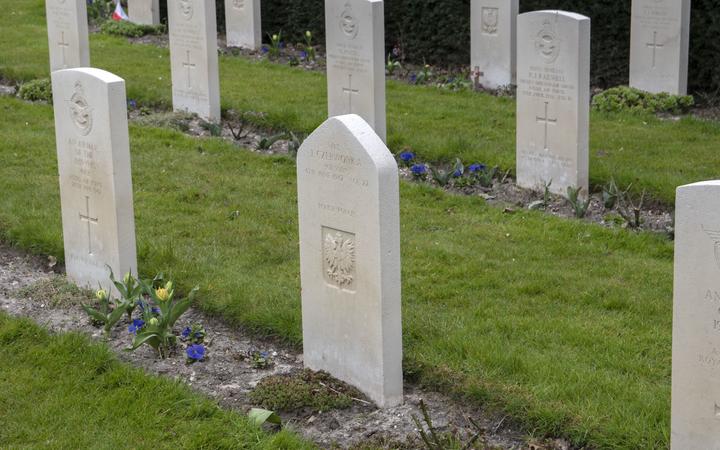 Commonwealth war graves at the Nieuwe Ooster Graveyard in Amsterdam in The Netherlands. Photo: 123RF

The Commonwealth War Graves Commission (CWGC) issued an apology after an inquiry it commissioned found hundreds of thousands of mostly African and Middle Eastern casualties from World War I were not commemorated by name, or at all.

"The events of a century ago were wrong then and are wrong now," Claire Horton, director general of the CWGC, said. "We recognise the wrongs of the past and are deeply sorry and will be acting immediately to correct them."

The CWGC works to commemorate those from Commonwealth forces who were killed in the two world wars and to ensure all those killed were remembered in the same way, with their name engraved either on a headstone over an identified grave or on a memorial to the missing.

But its inquiry found that between 45,000 and 54,000 casualties, predominantly Indian, Egyptian, Somali and from East and West Africa, were commemorated "unequally".

"A further 116,000 casualties (predominantly, but not exclusively, East African and Egyptian personnel) but potentially as many as 350,000, were not commemorated by name or possibly not commemorated at all," the report said.

The CWGC commissioned the report in December 2019 after a television documentary found it had not treated Africans killed in World War I equally.

The investigation found examples of a British governor saying "the average native of the Gold Coast would not understand or appreciate a headstone".

Another officer, who later worked for the CWGC's predecessor the Imperial War Graves Commission, wrote "most of the natives who died are of a semi-savage nature", so erecting headstones would be a waste of public money.

It said the decisions which led to the failure to commemorate the dead properly or at all was the result of a lack of information, errors inherited from other organisations and the opinions of colonial administrators.

"Underpinning all these decisions, however, were the entrenched prejudices, preconceptions and pervasive racism of contemporary imperial attitudes," the report concluded.