A ceremony will be held in Gisborne today to present medals to whānau of members of the Māori Battalion who served in World War II but never received their honours. 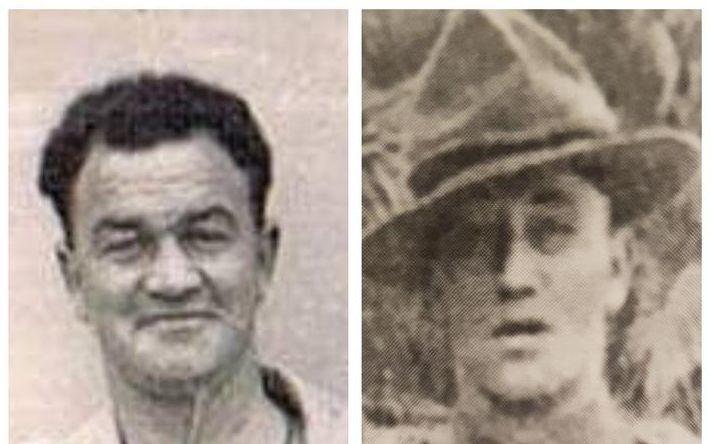 Descendants of 66 members of C Company will collect the medals owed.

After a powhiri, senior members of the New Zealand Defence Force will present the medals.

Medal researcher David Stone said the policy at the end of the war was for service personnel to request medals due to them and they were then sent in the mail.

However, he said Māori Battalion members believed there was no mana in receiving a medal in the post.

''They felt the medals needed to be presented face to face and that was a significant reason for them not writing in and their position was do it right or we don't do it at all.

''It was a principle they felt strongly about and they took it to their grave.''

Stone said there are other families of members of the Māori Battalion still owed medals.

He said it has been a massive undertaking which involves a lot of research.

''Finding the descendants, getting them to fill out the paperwork, making sure they have the right paperwork. That's certainly been a mission.'' 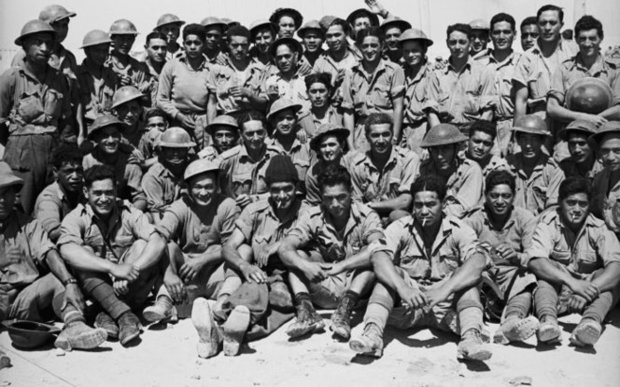 Stone said the men should have received their medals while they were alive.

''This is an issue that strikes a chord with not just Māori but with everyone because I have had positive feedback from Pākehā and that's fantastic. This is an issue, it is not a Māori issue because I know for a fact there will be Pākehā who felt exactly the same way that our tīpuna did that things should have been done face to face.

''You don't have to scratch far to get to the emotion at all.''

He said not withstanding it has been 75 years that these families have been waiting, "it's never ever too late to do the right thing, ever.''

Stone said he is disappointed no official support has been given to help with the research needed to track descendants.

''We got this far on a shoestring budget.''