Māori academics say they're having to pull double-shifts - working both as researchers and as unpaid cultural guides for their non-Māori colleagues. 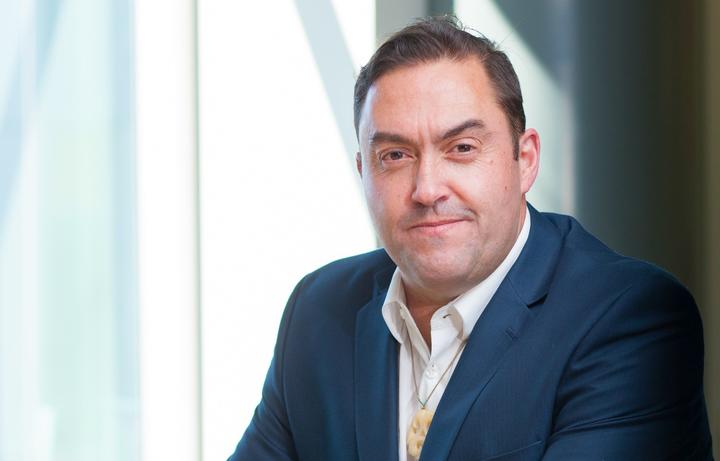 A new study has found that many Māori scientists are left with little time for their own work because they're expected to explain te ao Māori to their work mates, while they're also charged with explaining to whānau, iwi and hapū what the science sector is trying to achieve.

AUT professor of management Jarrod Haar, from Ngāti Maniapoto and Ngāti Mahuta, is co-author of the study, and told Morning Report it was an interesting dichotomy.

"On one hand, Māori scientists, they're passionate about their science. So we're talking about chemistry, biology, and in those cases they run experiments in the lab, so that's their real scientific passion. And part of their role becomes 'Oh could you discuss our large research project with iwi', for example.

"And they go out and engage with iwi and this takes a lot of time, the relationship building etc. And when Māori do that they have less time in the lab and the consequences are 'I have less time to do the kind of science and activities that get me promoted'.

"So they're doing this cultural work which they may enjoy ... and the consequence there is they feel overloaded and burnt out, but they also have that career impact where on the CV side of things it looks like 'oh yeah you haven't been as active as your colleagues'."

Haar said it was important that organisations and employers understood the time involved in the work that Māori academics were expected to do for others.

"And therefore make greater time allowances for Māori - especially these professional ones, not just scientists."

Part of the challenge was the number of Māori scientists, he said.

"We looked at the Stats New Zealand data and if you lined up 16 PhDs, 15 are Pākehā or Europeans and one will be Māori. And there's your problem. There are so few of them in the system... therefore you do grab the one and only one and say 'can you do these things' but I think it's about better resourcing the kind of roles they need to work on."

Lead author Dr Tara McAllister said at the time the research indicated universities were not taking their Treaty obligations seriously.

"The findings of our study may surprise a lot of Pākehā working in these spaces, but for the Māori and Pasifika scientists that there are we already know that there are very few of us.

"That's a prime example of window dressing where institutions say, 'hey, we're so diverse', but they make no actions to actually ensure that they are in fact diverse.