Some 14 rebels and one Colombian soldier have been killed in combat between guerrillas and the Andean country's military, Colombian army sources say. 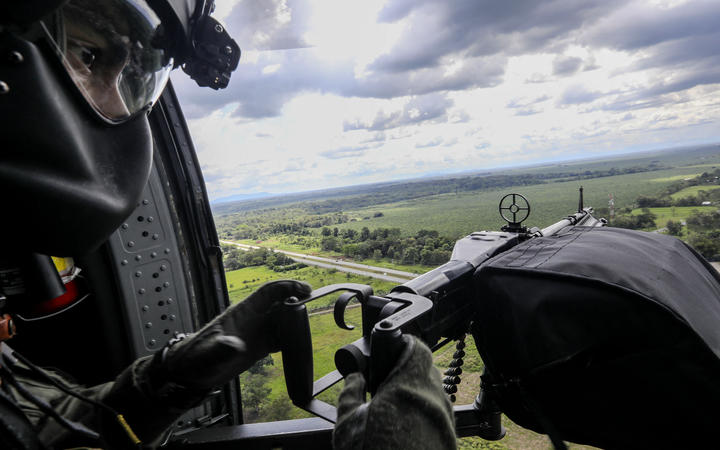 The Colombian army says rebels removed the bodies of their fighters. Photo: AFP

The rebels removed the bodies of their fighters, General Eduardo Enrique Zapateiro, the head of the army, said on Twitter. Zapatiero mentioned just 10 rebel deaths.

In addition to the soldier who was killed, seven others were injured, Zapatiero said, after the unit was "attacked indiscriminately with explosive artifacts."

One rebel surrendered to Colombian troops, he added, and the army seized a machine gun, among other weapons.

Government officials and the armed forces estimate there are some 2500 so-called FARC dissidents throughout the country.

The dissidents refuse to adhere to a peace accord that ended the FARC's part in Colombia's armed conflict, which has left 260,000 dead and millions displaced. 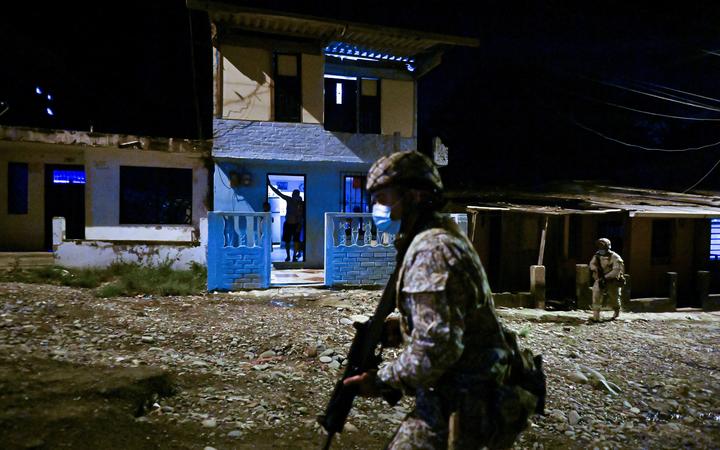