Eight people have been killed and many injured in a shooting in the US city of Indianapolis, police say. 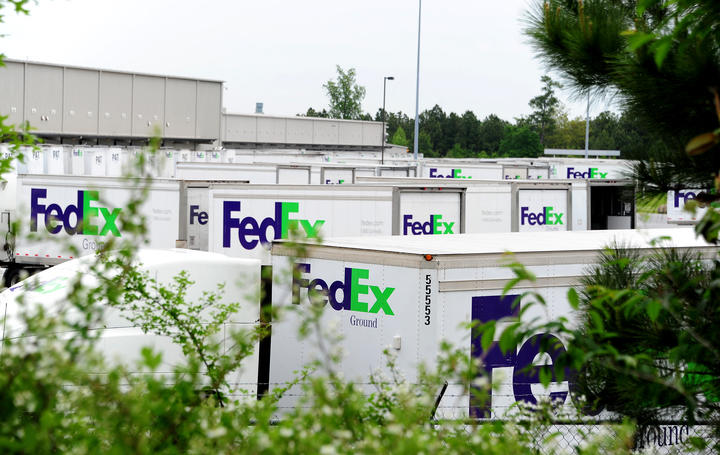 Witnesses heard several gunshots at a FedEx facility and one said he saw a man firing an automatic weapon.

The gunman, said to have been acting alone, is reported to have killed himself. Authorities said there was no further threat to public safety.

Flights from the nearby international airport, where the FedEx Express cargo airline has a hub, were not affected.

"We have located eight people with gunshot wounds who were pronounced deceased at the scene."

Several others have been taken to hospital with injuries, iND Cook added.

A FedEx statement said the company was aware of the shooting and cooperating with the authorities.

"Safety is our top priority, and our thoughts are with all those who are affected," it said.

"I saw a man with a sub-machine gun of some sort, an automatic rifle, and he was firing in the open. I immediately ducked down and got scared," he said.