Chinese tech giant Alibaba said on Monday that it accepted a record penalty imposed by the country's anti-monopoly regulator. 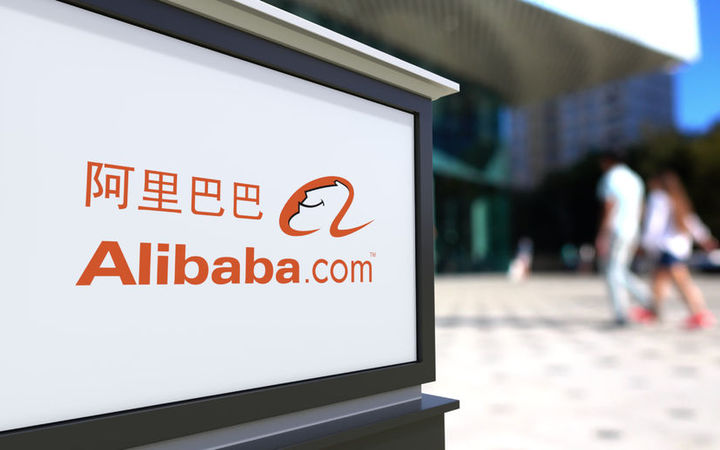 Regulators slapped the company with a $US2.8 billion (approx $NZ3.8b) fine after a probe determined that it had abused its market position for years.

The fine amounts to about 4 percent of the company's 2019 domestic revenue.

Alibaba Group executive vice chair Joe Tsai indicated that regulators had taken an interest in platforms like Alibaba as they grew in importance.

"We're happy to get the matter behind us, but the tendency is that regulators will be keen to to look at some of the areas where you might have unfair competition," he told an investor call on Monday.

The company added that it was not aware of any further anti-monopoly investigations by Chinese regulators, though it signalled that Alibaba and its competitors would remain under review in China over mergers and acquisitions.

The main issue for regulators was that Alibaba restricted merchants from doing business or running promotions on rival platforms.

The company said it would introduce measures to lower entry barriers and business costs faced by merchants on e-commerce platforms.

"With this penalty decision we've received good guidance on some of the specific issues under the anti-monopoly law," Tsai said.

The group does not expect any material impact on its business from the change of exclusivity arrangements imposed by regulators.

The penalty is the latest in a chain of events targeting the company that kicked off last October, after its co-founder Jack Ma criticised regulators, suggesting they were stifling innovation.

However, some commentators noted that regulators had legitimate concerns about Ant Group's consumer finance arm.

Alibaba is not the only Chinese company to come under scrutiny by China's increasingly assertive regulators.

The companies included Tencent, Baidu and Didi Chuxing - which are among China's largest tech companies.