Blockchain reaction: A new book examines how technology is upending the Chinese countryside

Farmer Jiang is raising chickens for the GoGoChicken farm in a remote village in the mountains of Guizhou province in China. He uses Blockchain. Each free-range chicken wears an ankle bracelet tracking its location and movements as it feeds near the village, with its one paved road. “A chicken Fitbit of sorts,” notes author Xiaowei Wang. 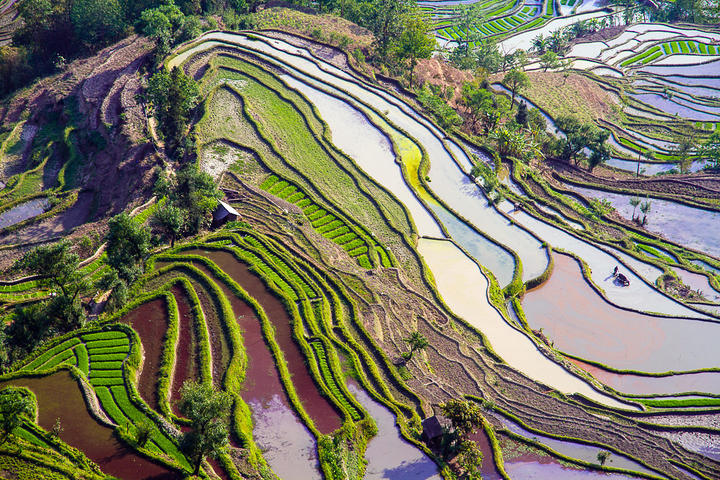 The Fitbit ensures the chickens are well. Chickens aren’t smart, says Jiang. Or brave. Sometimes at night they cluster around a light and crowd themselves to death. Their bracelet warns the farmer. More importantly, it can track that no-one has tampered with the chickens or fed them chemical stimulants. And when they are shipped to the city, consumers can scan a barcode to track the chicken and make sure they are buying natural Guizhou chicken as labelled. It is a selling point in a China which has been beset by food safety scares, says Wang. Plastics in infant formula, harmful chemicals in foods, mislabelling products to name a few. 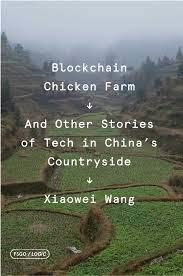 It is one of the central stories in Blockchain Chicken Farm and Other Stories of Tech in China’s Countryside by Wang, a coder, artist, and technology thinker currently studying society and tech at Berkeley.

But there is another side to rural growth, says Wang. It centres on Blockchain.

Most of us could not say how it works. But Blockchain is a distributed internet system meaning there is no single canonical record. That in turn means no single person could falsify the chicken’s health records. Plus, it uses a form of cryptography. But while it is tamper-proof, says Wang, it also comes with a philosophy embedded in its make-up.

Blockchain is built on a distrust of people, a Hobbesian belief that people are selfish and someone will act badly. Only the distributed machine knowledge can keep everyone acting correctly. This is a challenge in China. Wang points out how that belief undermines the “patriarchal authoritarianism” of China’s centralised government; the machine rather than the Party is the arbiter of trust. But it also removes trust in peasant farmers to provide food for towns and shepherd the environment. And possibly even optimism about human behaviour. 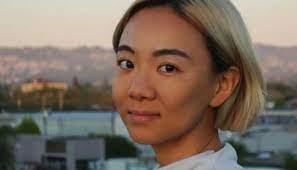 The blockchain chicken farm section is a tour-de-force by Wang, who goes by the pronouns they/them. The book unfolds with ways technology is remaking the Chinese rural heartland; then Wang proceeds to try to unpick the ideas behind them. Blockchain chickens are the highlight, but at times, the book falls between its two poles. It becomes neither a survey of rural change in China, nor a work of technological philosophy. It is more a series of vignettes with enlightened discussions.

Some of the vignettes are striking. Like Sun Wei, from a poor farm, who has managed to set himself up as a drone operator mapping farms to increase productivity. Wang meets him at a drone conference where the country operators whoop excitedly with each new announcement of technical improvements, only to fall silent when it becomes obvious the future is pilotless drones – and they will become data inputters. Or the pork farm using artificial intelligence to learn more about pigs, including playing soothing music so they do not get stressed before being killed.

Wang always has a humane eye for their subjects struggling to come to terms with the changes of technology. Wang has a soft spot for the sub-culture of she-hui ren, people rejecting society’s values to hustle hard to carve out their own life in the margins. Xi Jinping has made alleviating poverty in rural China a priority. Partly, it stems from his promise to eradicate poverty, but also the Communist Party’s lore is bound up with Maoism and the peasantry. Then there is the yawning inequality between the cities of the eastern seaboard and the interior (what one New Zealand politics lecturer tells his students every year is like Switzerland’s GDP on the coast, Mozambique in the centre).

Xi and the Party have enlisted Big Tech to help. Data centres from Tencent, Apple and Alibaba are being built across China. The internet giant Alibaba launched a rural Artificial Intelligence unit using AI to raise pigs and a system called Agricultural Brain to generate other farm income. In 2013, Alibaba launched a Rural Taobao strategy to encourage digital businesses in villages; as Wang notes it would be like if Amazon “decided it suddenly wanted to offer assistance to an Appalachian coal-mining town by helping its citizens start businesses”. 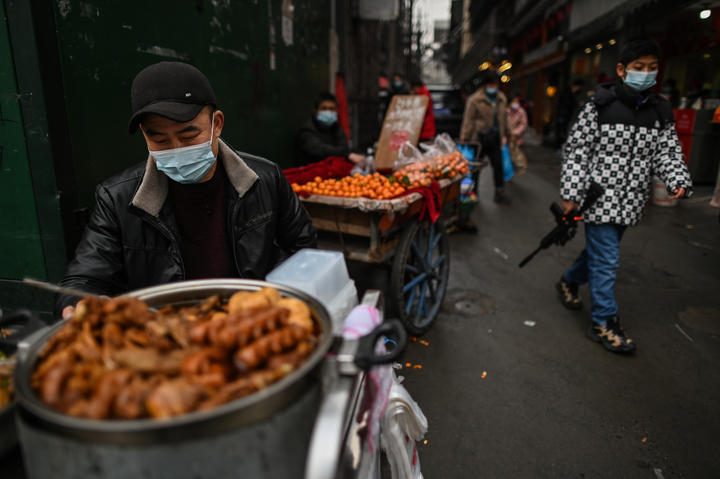 Dinglou in a dusty part of China’s heartland was designated the first Taobao village - a place where more than 10 percent of village households are manufacturing goods to sell on taobao.com. The idea is to spark rural growth and attract young people home from the cities. Wang follows the story of Ren Qingsheng and his wife who heard about Taobao (like a giant Trade Me) and borrowed money for an old computer to set up a costume-making business as a sideline from the hard life of growing crops. They made Snow White costumes for American Halloween, despite never having heard of it.

They had to use Alipay – like Eftpos – because there were no banks around. At first, the local Party officials were appalled that he was neglecting his farm. When the orders started rolling in from all over the world, Ren and his wife became the centre of the village. He was made Party secretary. Now, says Wang, half the village is involved and there are signs up like “Nothing beats coming back to your hometown to run a Taobao business” and “Dear, did you Taobao today?” Dinglou remains a farming village but its income now comes from costumes sold to America by Amazon “drop-shippers”, who start a business on Instagram or Amazon and place orders to rural China. 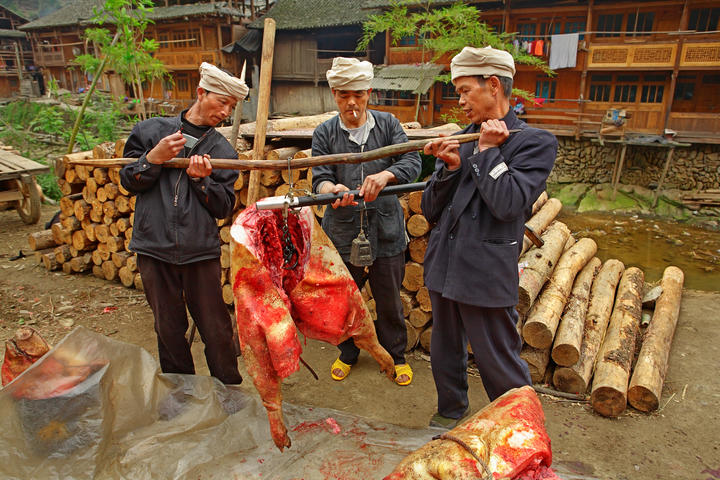 Wang talks about the strangeness of visiting Dinglou; “a brief flash of familiarity in a global economy that requires namelessness. It feels bizarre; a group of children trick-or-treating in suburban America is fueling the growth in Shandong.” More intriguingly, Wang focuses on the relentless attraction of shopping. Wang calls it a “meditative act”, soothing, distracting and giving a sense of being in control.

It is different in Dinglou. Now the villagers are having to compete to get their wares seen. Taobao is technically free but people take ads to elevate their goods – a “kind of digital rent,” says Wang. And that means villagers must spend more money on ads, cut their profits, reduce costs, cut corners, be dependent on a platform for their income.

“It is sucking us dry,” one villager tells Wang. “There’s only so many ads we can buy. What happens when this system fails?”