Scandal-ridden businessman, politician and former Adidas owner Bernard Tapie and his wife have been attacked in a violent burglary at their estate near Paris. 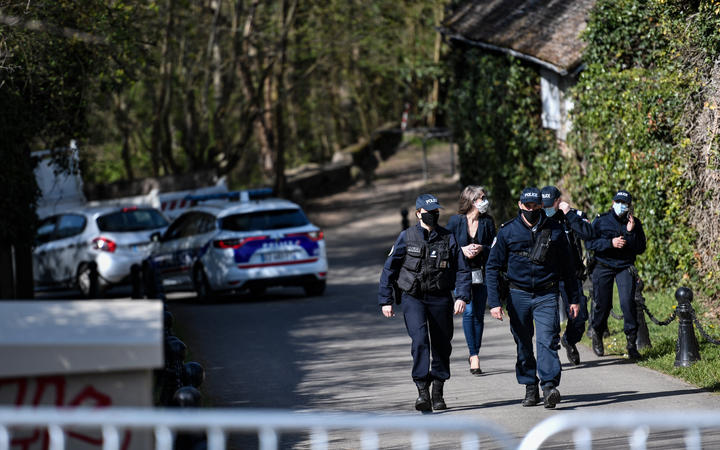 Police officers cordoned off an area near the house of French businessman Bernard Tapie and his wife Dominique Tapie in Combs-la-Ville, south eastern suburbs of Paris. Photo: AFP

The couple were tied up with electrical cords, physically assaulted and robbed of their jewellery.

Bernard Tapie, 78, who was briefly a government minister, is a flamboyant and controversial figure.

He has been at the centre of legal battles concerning corruption and fraud for decades, and spent time in jail.

He and his wife, Dominique, 70, were sleeping when four men slipped passed security guards and broke into their home around 12.30am on Sunday, local time.

The intruders pulled Dominique Tapie by the hair "because they wanted to know where the treasure was", the mayor of Combs-La-Ville, Guy Geoffroy, told AFP.

"But of course there was no treasure, and the fact that they didn't find it made the violence only worse."

Bernard Tapie was hit over the head with a club while sitting in a chair.

Managing to free herself, his wife ran to a neighbour's home and called the police. She suffered facial injuries after being hit several times, and was taken to hospital.

"He is shattered, very tired," his grandson said.

The thieves reportedly stole two watches, including a Rolex, earrings, bracelets and a ring. 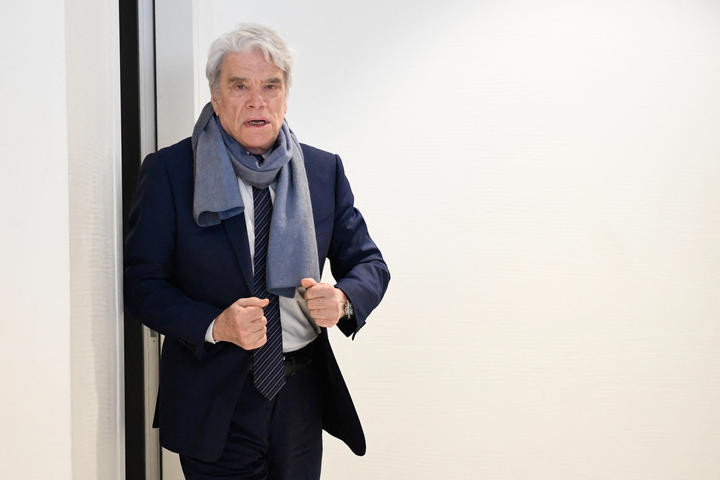 French businessman Bernard Tapie, during a suspension of his fraud trial in 2019. Photo: AFP

Who is Bernard Tapie?

Bernard Tapie has a long list of accomplishments over a number of decades:

But he has also had a string of legal problems, declared bankruptcy in the 1990s and spent five months in jail after a series of cases concerning corruption, tax fraud and misuse of corporate assets.

Flaunting his wealth by buying the football club, Olympique de Marseille won the French championship while he was their owner, but he was accused of match-fixing and the club was stripped of its league championship title and later relegated to a lower division. 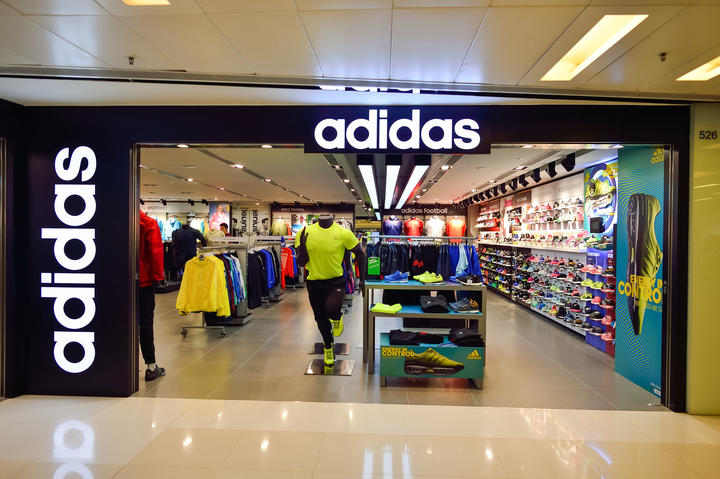 His most high-profile case has lasted more than two decades, and involves a controversial settlement of €400m ($NZ669m) awarded to him in 2008 after he sold his stake in Adidas.

Tapie had sued French state bank Crédit Lyonnais, accusing it of undervaluing the sports goods company during the sale.

A panel concluded he had been the victim of fraud, and awarded him the massive damages.

The scandal also implicated then-Finance Minister Christine Lagarde. She was found guilty of negligence, because she approved the compensation money.

Lagarde denied any wrongdoing, and was not fined or imprisoned. She now runs the European Central Bank.

Tapie was ordered to repay the money in 2015, after a court found he had in fact not been defrauded by Crédit Lyonnais - a decision he continues to fight.

He is currently suffering stomach cancer and cancer of the oesophagus, and the trial concerning his appeal was postponed last year until May 2021 because of his health.