Melissa Caddick is dead, police have confirmed, after the missing businesswoman's foot was found on a beach more than 400 kilometres from where she was last seen in Sydney's east. 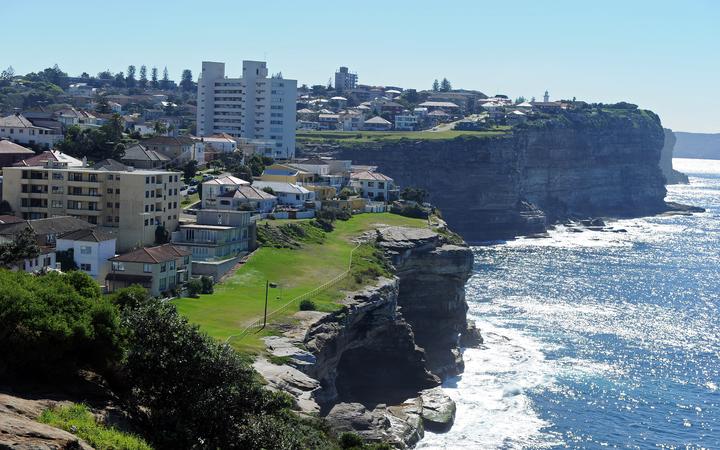 Caddick, 49, had not been seen since she left her Dover Heights home without her mobile phone, wallet or keys to go for a run just before sunrise on 12 November.

Police had previously said they believed Caddick - who was the subject of an investigation by the Australian Securities and Investments Commission (ASIC) - was still alive.

However, campers found her "badly decomposed foot" inside a shoe at Bournda Beach, near Tathra, on Sunday.

DNA from the foot was matched to samples taken from Caddick's home.

While the mother's fate has been confirmed, how she came to be in the water remains "a mystery" to police.

"We just don't know at the moment," Assistant Commissioner Mick Willing said. "At this point we can't rule out anything. We've kept an open mind all along."

Willing said Caddick's family had been informed last night and were "very distressed" by the news.

"We're still actively looking for CCTV, downloading information from her car's computers and again doorknocking ... to try and identify where she may be," he said.

Today, Willing said while CCTV footage in Dover Heights was "extensive", it did not cover the entire suburb.

He was informed that modelling of drifts and waves showed it was possible that Caddick entered the water from Dover Heights before her body was carried south.

Prior to her disappearance, Caddick's home was raided by ASIC officials who alleged she was misappropriating investor funds through her financial services company, Maliver, and operating without a licence.

The ASIC probe collided with police investigations last week, when the shoe was found.

"That foot and the shoe matched the size and description of a shoe that Melissa Caddick was seen wearing during the execution of the ASIC search warrant," Willing said.

"DNA from the foot was last night matched to a DNA sample from Melissa Caddick's toothbrush and from family members."

Willing said there had been no confirmed sightings of Caddick on the South Coast.

"Given the circumstances of her disappearance, the fact she left personal belongings behind, we have always considered the possibility that she may have taken her own life," he said.

He said police would continue to conduct searches around the area where the foot was found in order to try and locate Caddick's remains.