More than a year after the initial outbreak of Covid-19, a team of experts travelled to Wuhan on a 12-day trip to trace the origins of the virus. 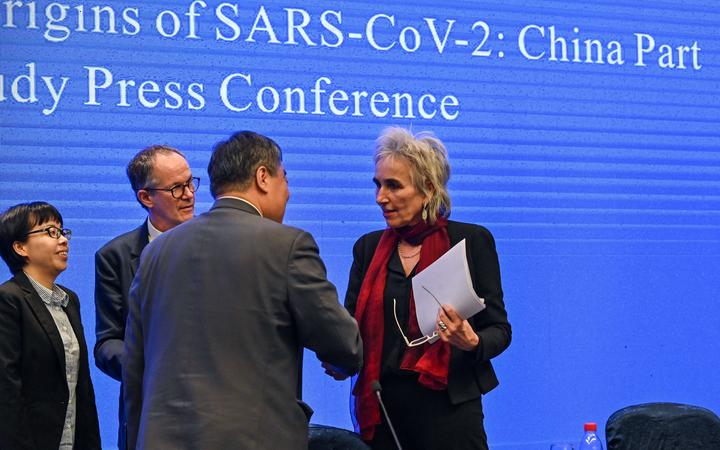 Liang Wannian shakes hands with Marion Koopmans (right) as Peter Ben Embare looks on after a press conference to wrap up a visit by an international team of experts from the World Health Organization (WHO) in Wuhan. Photo: AFP

China had, for months, resisted allowing the World Health Organisation into the country for fear an investigation would put a spotlight on the government's early blunders in the handling of the outbreak.

But following a global uproar and pressure, the Chinese government yielded and allowed a team of 10 international experts to visit laboratories, disease-control centres and the Wuhan live-animal market.

The mission included experts from the US, UK, Vietnam, the Netherlands, Australia, Germany, Japan, Russia and Qatar.

Professor Dominic Dwyer, the Australian representative in the team, said meeting the faces behind the outbreak was a sobering experience.

"We talk a lot about the data, the numbers, the cases and the sources and so on, but at the end of the day, it's individual people who've had this terrible infection, lost loved ones and been in lockdown for 76 days," he told RNZ.

"The impact, psychological and otherwise, was very dramatic."

The group's findings are the first step in understanding the roots of the virus that led to this global crisis. 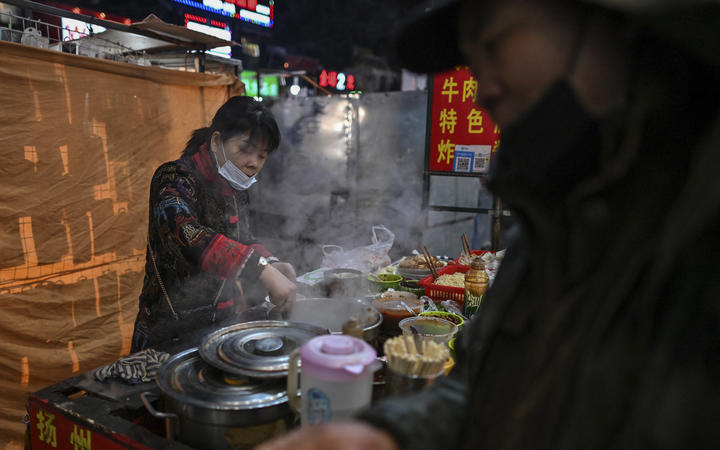 A food seller waits for clients at a market in Wuhan, China's central Hubei province this month. Photo: AFP

The scientists said it was likely the virus spread to humans from an animal and early on dismissed the "extremely unlikely" theory the virus leaked from a lab.

After arriving in Wuhan, the experts had to quarantine for two weeks, but the work began straight away.

Confined to their hotel rooms, meetings on Zoom with their Chinese counterparts saw days lasting up to 15 hours.

"The pressure was clearly enormous. There's great political interest in the outbreak and it really is the biggest thing since the 1918-1919 pandemic."

Once quarantine was complete, the experts were able to meet their Chinese colleagues in person and begin the field work. 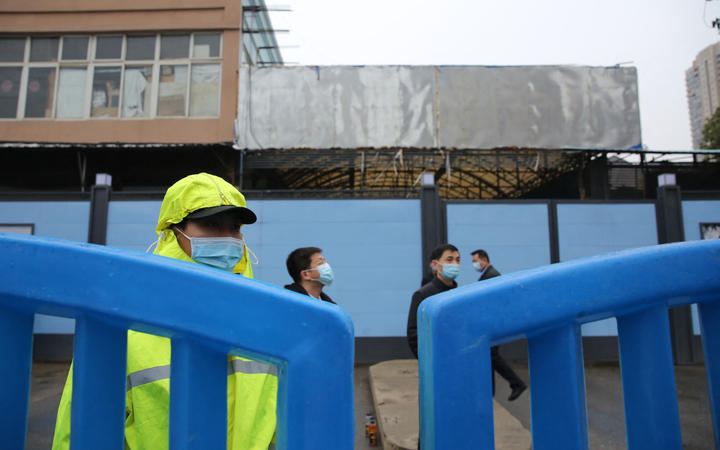 This included the wet market, which has been closed since December 2019.

"It's very clear this was a very good place for an outbreak to start - crowded, narrow corridors and walkways, dubious air-conditioning."

Although the wet market was initially seen as ground zero, the scientists believe it could be an amplifying event and need to look elsewhere for the viral origins.

"Yes, the market had a big cluster of infections, but there was probably ongoing spread in the community independent of the market that people didn't recognise."

The inquiry has been intertwined with politics and there have been questions over whether the government, notoriously resistant to scrutiny, would be transparent with their data. 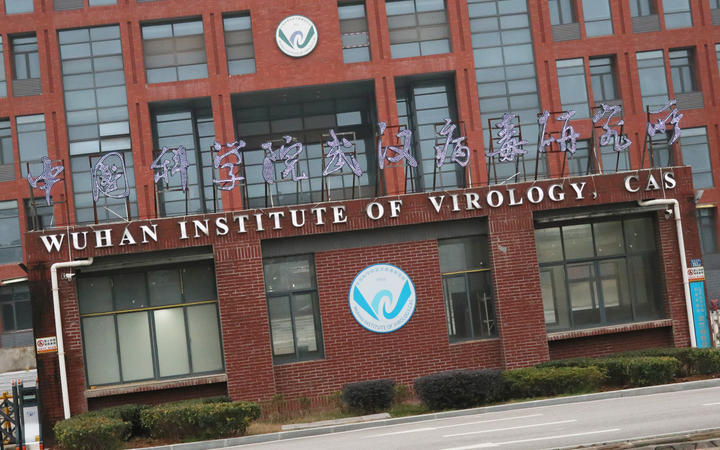 "We tried very hard to put the politics aside and just focus on the science. The Chinese gave and presented an enormous amount of information. I think there was a very genuine attempt to share information.

The World Health Organisation will publish an official report in the coming weeks.

"The scientists are just as interested how this all started as everybody else is. How the politicians handle all that, is a different story."

Investigators will look to other countries for data and will continue to test wildlife and other animals in the region, for signs of the virus.

They reiterated it could be years before the source of the virus was discovered.

There's no doubt the world is waiting for the answers and the pressure on the WHO is huge; not just to solve the scientific questions, but also to demonstrate the investigation has been a rigourous and fair one.