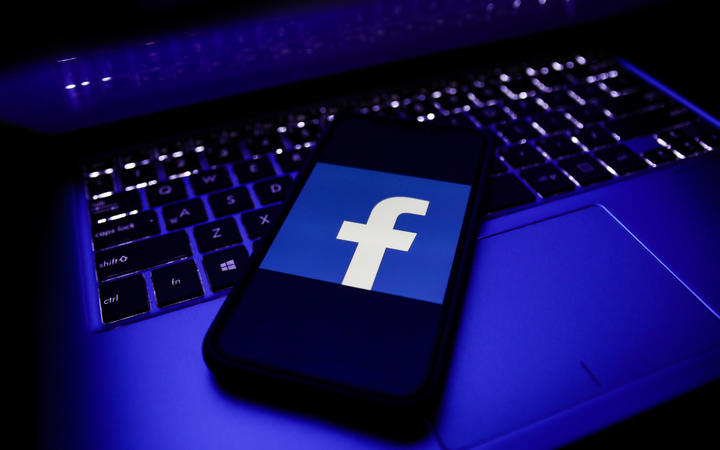 "The government has been advised by Facebook that it intends to restore Australian news pages in the coming days," a statement from Treasurer Josh Frydenberg and Communications Minister Paul Fletcher said.

In the statement, Frydenberg and Fletcher said the government would make further amendments to the news media bargaining code.

A number of non-news pages were swept up in the ban, including community organisations and the Bureau of Meteorology.

Facebook said in a statement that it was "pleased" the company was able to reach an agreement with the government.

"[We] appreciate the constructive discussions we've had with Treasurer Frydenberg and Minister Fletcher over the past week," it said.

"After further discussions, we are satisfied that the Australian government has agreed to a number of changes and guarantees that address our core concerns about allowing commercial deals that recognise the value our platform provides to publishers relative to the value we receive from them.

"As a result of these changes, we can now work to further our investment in public interest journalism and restore news on Facebook for Australians in the coming days."

Zuckerberg to engage with 'commercial players'

Frydenberg thanked Facebook founder Mark Zuckerberg for engaging in "constructive" discussions over the code, saying the company had "refriended" Australia.

"It has been a difficult process, but these are really important issues," he said. 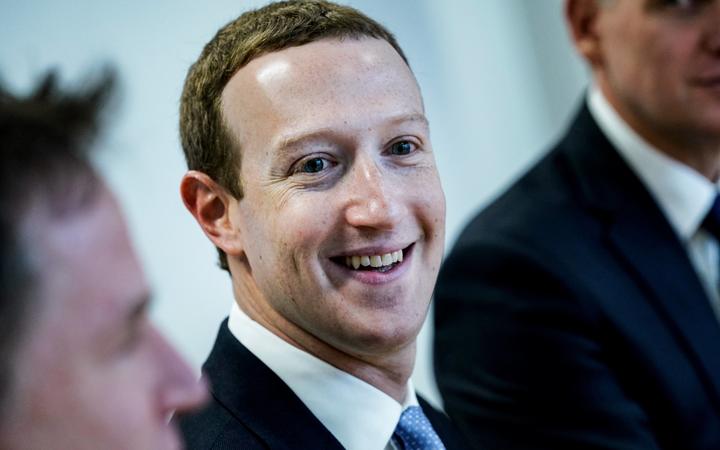 The Treasurer said Zuckerberg had told him that he intended to sign commercial deals with news publishers.

"They are pretty advanced with a number of parties."

He said he hoped businesses would "sit at the table" and hopefully sign off on the deals.

Frydenberg also confirmed the government was looking to bring back its advertising on Facebook after withdrawing it in the wake of the news ban.

Seven West Media, Nine, News Corp and the Guardian have all struck content deals with Google to show their content on its News Showcase platform.

Within a couple of years the likes of Google and Facebook will devour more than half local ad revenues, leaving only crumbs for traditional media players.

The amendments to the code include a range of changes, including that final offer arbitration - something both Google and Facebook were strongly opposed to - is considered "a last resort where commercial deals cannot be reached by requiring mediation, in good faith, to occur prior to arbitration for no longer than two months".

Final offer arbitration would mean if a deal could not be reached, both the news publisher and the digital platform would present their proposed deals to an independent mediator, who would then pick one and that would become binding under law.

The Treasurer will also have to give advance notice to a platform if it is going to be "designated" or included under the code, and also has to take into account any deals the company has done.