Facebook will restrict publishers and people in Australia from sharing or viewing Australian and international news content. 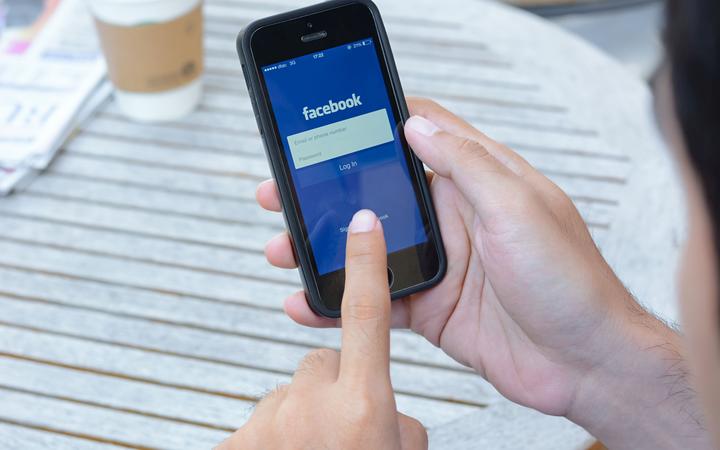 The announcement comes in response to proposed new laws in Australia that would force tech companies to negotiate with media companies over how much to pay them for news content.

It said it faced the stark choice between attempting to comply with a law, or banning news content on its services in Australia - and "with a heavy heart" it was choosing the latter.

The move came a day after Nine and Seven West Media reportedly made multi-million-dollar deals with Google for use of content.

"We understand many will ask why the platforms may respond differently," the Facebook statement said.

"The answer is because our platforms have fundamentally different relationships with news.

"Google Search is inextricably intertwined with news and publishers do not voluntarily provide their content."

The social media giant said it had explained for months that "the value exchange between Facebook and publishers runs in favour of the publishers - which is the reverse of what the legislation would require the arbitrator to assume".

The company said what it gained from news content was "minimal", and made up about 4 per cent of what people saw in their newsfeed.