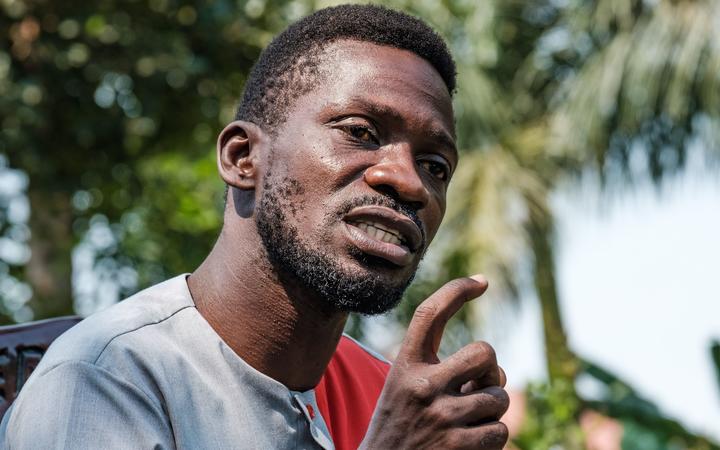 Bobi Wine is calling on his supporters to use their mobile phones to record the tallying process at polling station. Photo: AFP

Robert Kyagulanyi, known by his stage name Bobi Wine, said he represents the country's younger generation, while Yoweri Museveni, 76, said he is standing for stability.

The campaign has been marred by serious violence, which has seen dozens of people killed.

The government has ordered a block on all social media.

President Museveni said this was because Facebook had banned several accounts which backed his ruling party.

Ugandan police said they would deploy officers on rooftops of the capital, Kampala, on election day, while armoured vehicles have started patrolling the streets.

Results are not expected before Saturday.

President Museveni is seeking his sixth elected term in office after 35 years in power. 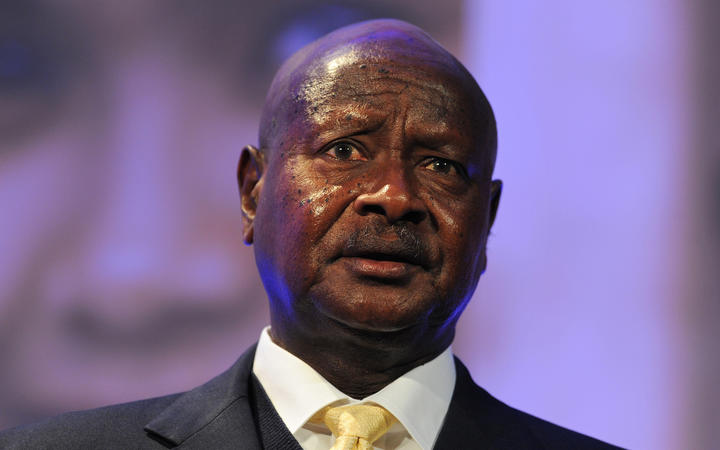 Campaigning has been banned in Kampala and several other districts. The opposition said this is because it is popular in those areas, but the government said it was to prevent the spread of Covid-19.

Opposition candidates - including Bobi Wine - their supporters, and campaign staff have been arrested on several occasions. 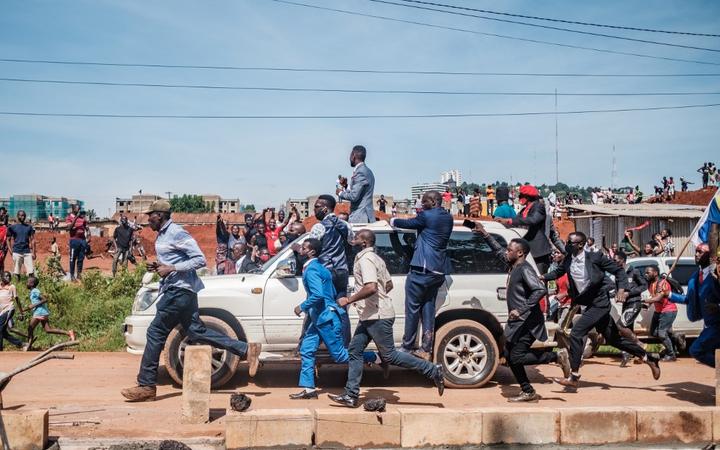 Police said the deployment to shopping malls and other high-rise buildings came after opposition activists commanded protests from rooftops in November, when more than 50 people were killed after Bobi Wine was arrested.

Observers from Africa but not the US

The US announced on Wednesday that it was withdrawing its election observers after most of its accreditation requests were denied.

The US ambassador to Uganda, Natalie Brown, said in a statement that without observers, the presidential and parliamentary elections would lack "accountability, transparency and confidence".

She added that numerous Ugandans had also not received their observer accreditation yet.

In response to this criticism, Museveni's spokesman Don Wanyama tweeted that there were observers from the African Union and East African Community.

"I don't remember when Uganda last sent election observers to the US," he added.

The government has previously said the election would be free and fair.

The European Union's offer to send electoral experts has not been taken up either.

Bobi Wine has called on voters to remain at polling stations on Thursday and use their mobile phone cameras to record the tallying process in an effort to prevent vote rigging.

On Wednesday, telecoms companies told their customers that they had blocked all social media and messaging apps indefinitely, following an order from Uganda's Communications Commission.