Indonesian divers on Tuesday retrieved from the sea bed the flight data recorder of a Sriwijaya Air plane that crashed into the Java Sea with 62 people on board at the weekend, officials said. 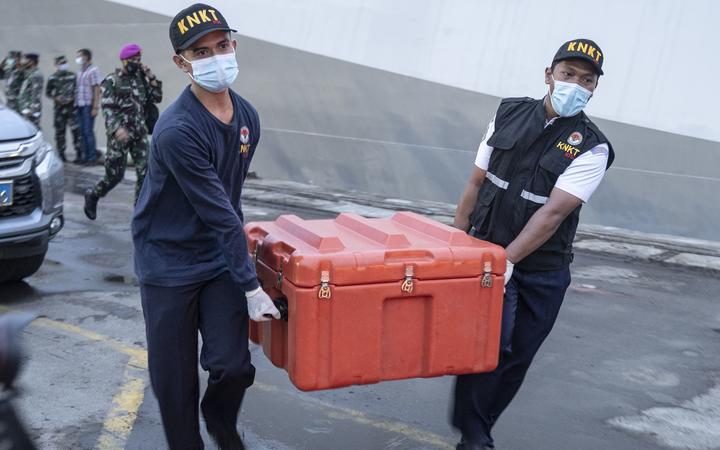 The flight data recorder from a Sriwijaya Air plane is taken away for analysis, after being recovered from the Java Sea. Photo: 2021 Getty Images

Divers had also found a separate radio beacon, raising hopes that the cockpit voice recorder it was connected to could soon be found and reveal what caused the plane to lose control moments after takeoff.

With few immediate clues on what happened after takeoff, investigators will rely heavily on the flight recorders to determine what went wrong. 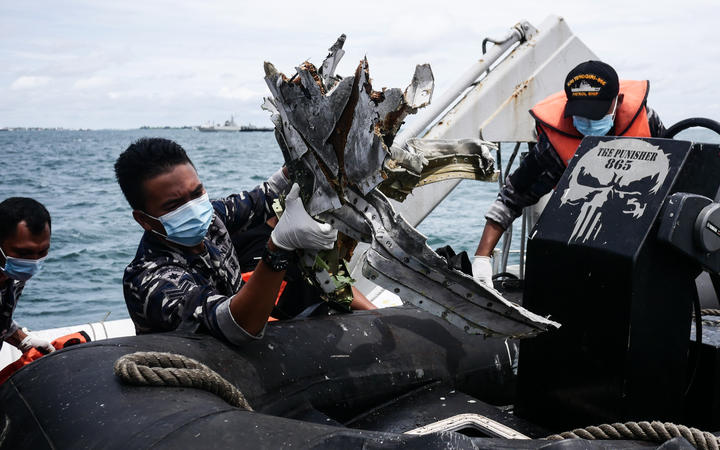 Another part of the plane's wreckage is recovered. Photo: AFP

The Boeing 737-500 plane plunged into the sea on Saturday, four minutes after it departed from Jakarta's main airport and disappeared off radar screens.

It was the second major air crash in Indonesia since 189 people were killed in 2018 when a Lion Air Boeing 737 Max plunged into the Java Sea soon after taking off from Jakarta. The jet that crashed on Saturday was of a largely different design.

"Hopefully we will be able to unveil the mystery of what caused this accident ... so this becomes a lesson for all of us to avoid this in the future," Soerjanto said.

Earlier on Tuesday, more human remains were found at the crash site, as well as personal effects, such as wallets containing identification cards. 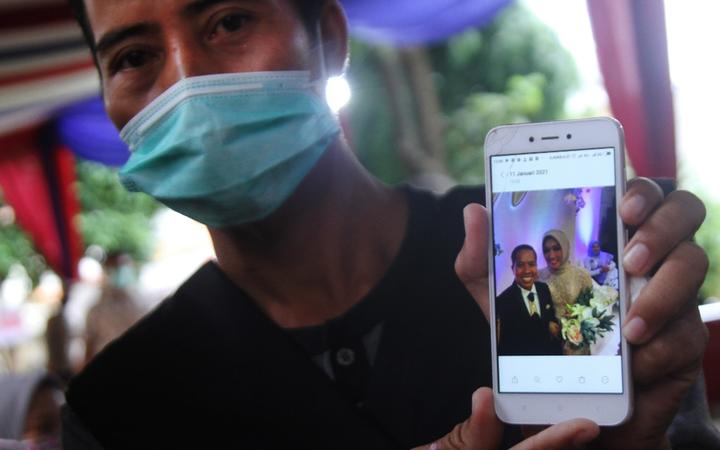 Slamet Bowo, whose brother was aboard the doomed flight, shows a photo of him, during a visit to Police National Headquarters in Jakarta. Photo: AFP

The plane had been headed to Pontianak on Borneo island, about 740km from Jakarta.

The KNKT's initial findings showed the plane's engine was running when it hit the water, based on jet parts retrieved from the sea.

Indonesia's transport ministry said earlier on Tuesday the jet, which was grounded during the early months of the coronavirus pandemic, had passed an airworthiness inspection on 14 December and had returned to service shortly after.

Older 737 models are widely flown and do not have the stall-prevention system implicated in the Max safety crisis. 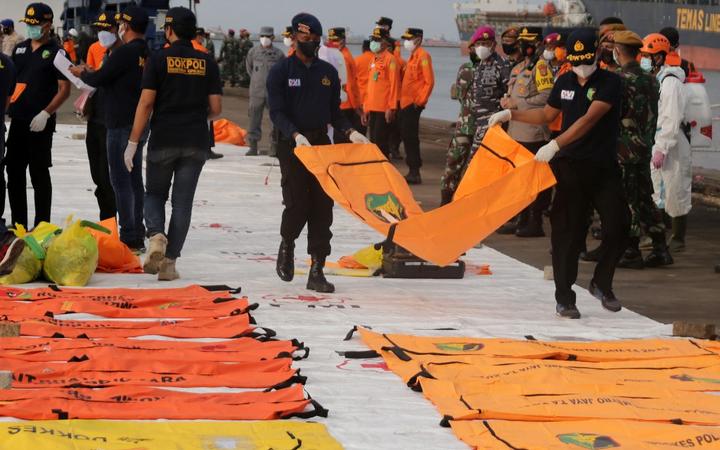