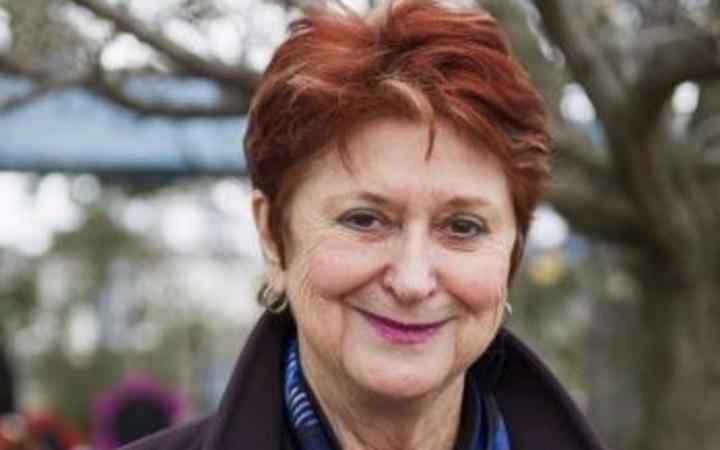 Ryan served as a minister in Bob Hawke's Labor government, holding titles including special minister of state, minister for education and minister assisting the prime minister for the status women.

She was the first woman to hold the portfolio relating to women's affairs, and the first female minister from the Labor Party.

Key laws enshrining opportunity and rights for women were legislated on her watch, including the Sex Discrimination Act.

She would later be quoted as calling the Sex Discrimination Act "probably the most useful thing I've done in my life".

Ryan was elected to the Senate in 1975 as one of the first representatives for the ACT after it was granted two seats in the Senate.

She remained in Parliament for 12 years before retiring in 1987.