About 200 "irreplaceable" books worth more than £2.5 million ($NZ4.7m), which were stolen from a warehouse in London, have been found buried under the floor of a house in rural Romania, police say. 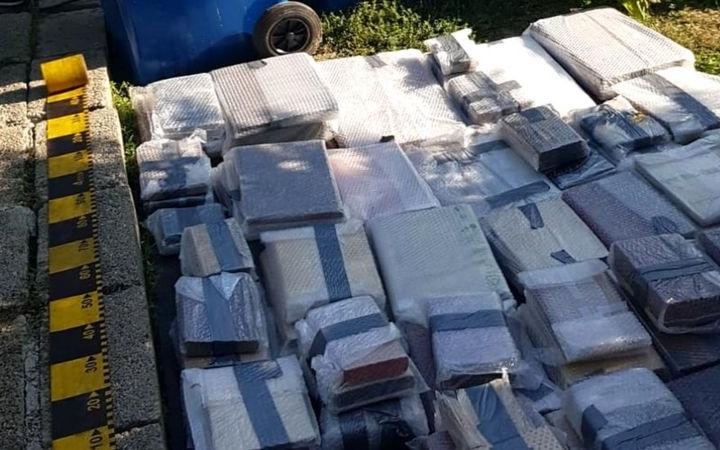 The works include first editions of Galileo and Isaac Newton.

They were taken by thieves in January 2017 who cut holes in the roof of a warehouse in Feltham, West London, then abseiled in, dodging sensors.

The men were identified as being part of a Romanian organised crime gang.

The gang is responsible for a series of high-value warehouse burglaries across the UK, London's Metropolitan police said in a statement.

Officers discovered the books underground during a search of a house in the region of Neamt, in north-eastern Romania, on Wednesday. 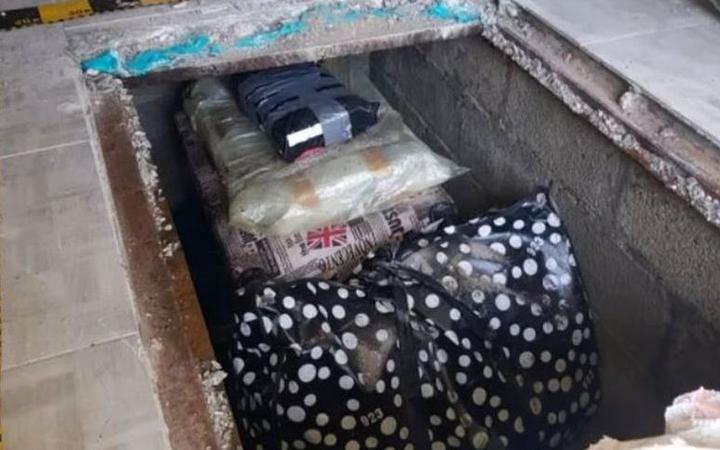 Part of the haul found in Romania. Photo: BBC screenshot

The find follows raids on 45 addresses across the UK, Romania and Italy in June 2019, investigators say. Thirteen people have been charged, 12 of whom have already pleaded guilty.

The hoard includes rare versions of Dante and sketches by the Spanish painter Francisco de Goya, as well as the titles by Galileo and Isaac Newton dating back to the 16th and 17th centuries.

"These books are extremely valuable, but more importantly they are irreplaceable and are of great importance to international cultural heritage," said Detective Inspector Andy Durham, from the Metropolitan police's Specialist Crime South command.

The works were being stored in a warehouse ahead of being transported to a specialist book auction in Las Vegas, in the US, when they were stolen.

The thieves cut through the roof of the warehouse in Feltham, near Heathrow airport, and abseiled 12 metres to the ground, dodging movement sensors, according to AFP news agency.

They then spent hours rummaging through bags before making off with their haul by the same route.

Investigators say the Romanian gang flies members into the UK to commit specific offences, then flies them out shortly afterwards, with different members taking the stolen property out of the country by alternative transport methods.

The group is said to be linked to a number of prominent Romanian crime families who form part of the Clamparu crime group.