Japan's governing party has elected Yoshihide Suga as its new leader to succeed Shinzo Abe, meaning he is almost certain to become the country's next prime minister. 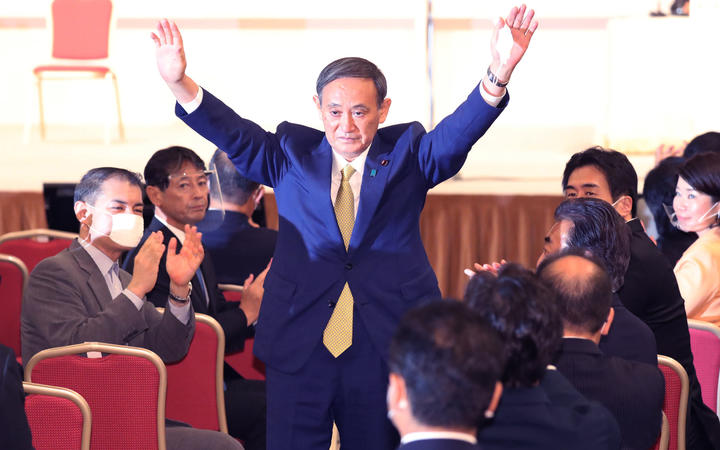 Suga, 71, serves as chief cabinet secretary in the current administration and was widely expected to win.

He is considered a close ally of Abe and likely to continue his predecessor's policies.

Suga won the vote for the presidency of the conservative Liberal Democratic Party by a large margin, taking 377 of a total of 534 votes from lawmakers and regional representatives.

He saw off two other contenders - Fumio Kishida, a former foreign minister, and Shigeru Ishiba, a former LDP secretary-general and one time defence minister.

Now that the party has chosen its new leader, there will be another vote on Wednesday in parliament, where Suga is almost certain to be made prime minister because of the LDP's majority.

Taking over mid-term, Suga is expected to stay in post until elections due in September 2021.

Who is Yoshihide Suga?

Born the son of strawberry farmers, Suga is a veteran politician.

Given his central role of chief cabinet secretary in the administration, he is expected to provide continuity heading an interim government until the 2021 election.

"Shinzo Abe and the other party bosses picked and joined the bandwagon for Mr Suga precisely because he was the best 'continuity' candidate, someone who they think could continue Abe government without Abe," Koichi Nakano, dean and political science professor at Tokyo's Sophia University, said. 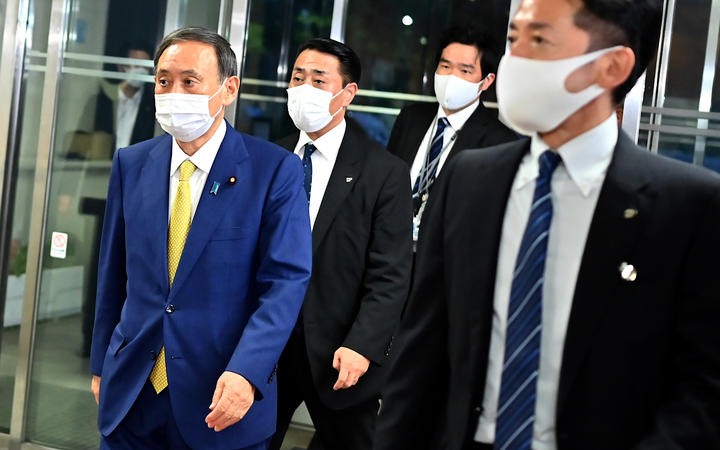 While not considered the most energetic or passionate politician, Suga has a reputation of being very efficient and practical.

One of his most prominent appearances recently was during the transition from Emperor Akihito, who abdicated, to his son Naruhito in 2019. It fell to Suga to unveil the name of the new Reiwa era to the Japanese and global public.

Yet, while he was the favourite to clinch the LDP leadership after Abe's resignation, it is much less clear whether he will lead the party in next year's general election.

Observers suggest that by then, the party dynamic could shift to put a more vibrant man at the helm who can reach a wider general electorate.

What can we expect?

Suga has promised to continue with "Abenomics", Abe's signature economic policy that was designed to stimulate the world's third biggest economy through monetary easing, fiscal spending and structural reforms.

But like his predecessor he will first need to tackle the pressing demands of the coronavirus pandemic.

Ahead of his election Suga had pledged to expand Covid-19 testing and source vaccines for Japan by the first half of 2021.

He also said he would raise the minimum wage, promote agricultural reforms and boost tourism.

On foreign policy, too, he is expected to follow in Abe's footsteps, prioritising Japan's long-running alliance with the US while also maintaining stable relations with China.

What is Japan's political outlook?

The leadership transition comes at a difficult time for the country. Japan is still struggling with the coronavirus pandemic which has caused its biggest economic slump on record.

Abe's long-standing project of kickstarting the economy, dubbed Abenomics was, even before the pandemic hit, still a work in progress and the country has seen several years of stagnation, recession or only very slow growth.

There's also unfinished business in the government's plans to reform the post-war pacifist constitution. Abe wanted to change a section in the constitution to formally recognise Japan's military, which is currently called the Self Defence Force and is essentially barred from participating in any international military mandates. 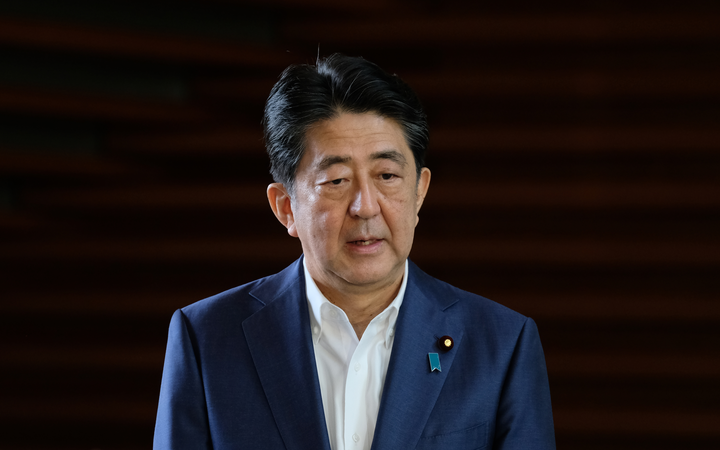 For all those projects, a new administration under Suga could provide stability.

But during his time as chief cabinet secretary, he was "remarkably lacking in vision", Prof Nakano cautions.

"The only slogan he came up with is "Self help, mutual help, and public help" - emphasising neoliberal self-help and self-responsibility at the time of pandemic that is exposing a whole lot of people to economic vulnerability."

New general elections for the Diet, the lower house, are scheduled for September 2021 and by then, there will likely be another leadership contest within the LDP.

That contest will be more about who can win over the general electorate - rather than merely promise continuity, observers say.

Why did Shinzo Abe resign?

Abe said he did not want his illness to get in the way of decision making, and apologised to the Japanese people for failing to complete his term in office.

The 65-year-old has suffered for many years from ulcerative colitis, an inflammatory bowel disease, but he said his condition had worsened recently.

He abruptly resigned from a previous term as prime minister in 2007 also because of his chronic condition.