New Zealand needs to speak out against allegations of mass torture and brutality in Belarus following the Eastern European country's recent elections, a Belarusian national living in New Zealand says. 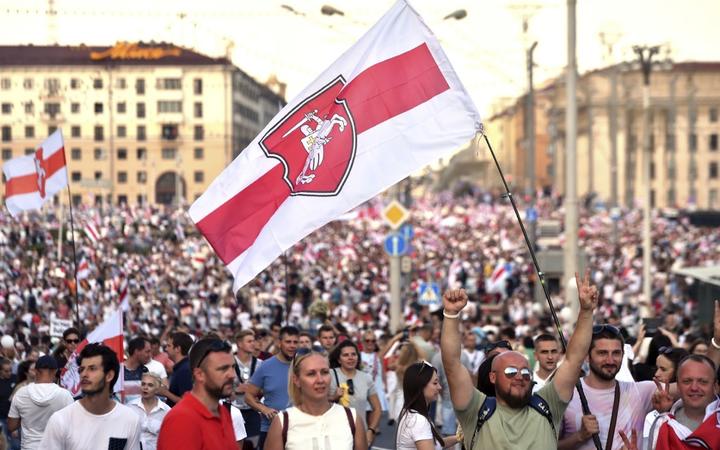 Last Sunday's election - which saw strongman Alexander Lukashenko claim 80 percent of the vote in a result that is widely seen as fraudulent - has triggered days of mass protests throughout Belarus, often referred to as Europe's last dictatorship. Lukashenko has been in power since 1994.

More than 6000 protesters have been detained since Sunday's rigged vote, with many detainees reportedly being beaten or tortured in the country's prisons, according to Amnesty International and other reports.

Vadim Chausov, an IT professional who moved to New Zealand from Belarus's capital Minsk in 2014, told the Democracy Project podcast that the Lukashenko regime pays attention to international criticism.

"Any support would be great and it actually makes a difference. The government, Lukashenko, they do follow international reaction. It does make a difference - it can release someone, it can help to release someone from prison sooner. Anything that New Zealand can do.

"We all have enough on our plates at the moment and Belarus is far away. But I also know that Kiwis value human rights and freedom, and especially the right to vote. There are not too many Belarusians in New Zealand but Belarus just needs all the international support it can get.

"My wife was trying to write to Jacinda Ardern on Instagram. I don't think she has seen that message yet - I'm sure she's busy." 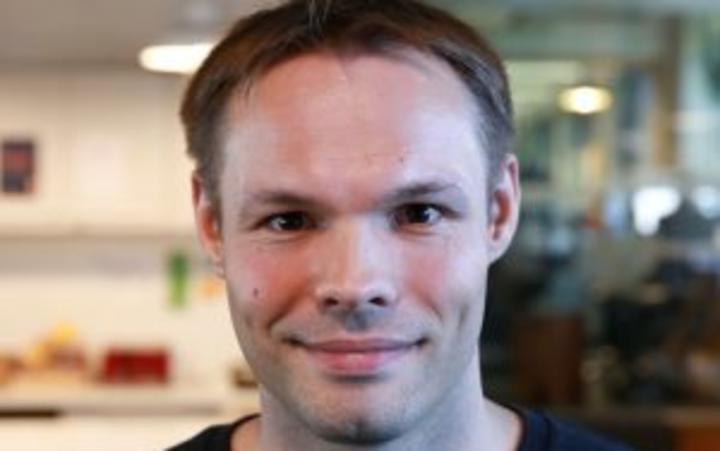 Vadim Chausov is particularly concerned about the fate of a friend, PhD student Stas Gorelik, who is being held in a Soviet-era prison run by the Belarusian KGB.

Harrowing descriptions of alleged beatings and torture of detainees have spread since Sunday's election.

"He is a political science PhD student but wasn't even actively involved in the protests, he wasn't on the streets the night after the election. But nevertheless he was arrested in his apartment.

"Most people go to detention centres, but Stas was taken to the special KGB prison…No-one knew where he was for two days. We tried to reach out to everyone in Belarus who could help, we were trying to find lawyers who had any information or insights.

"Eventually we found a lawyer, but because Stas is in this special KGB prison, the lawyer was not allowed to see him. I'm very afraid that the fact that he is a Belarusian but living and working for a US university… I am afraid that they will try to accuse him with some conspiracy, of trying to organise this protest."

The main opposition candidate in Sunday's election, Svetlana Tikhanovskaya, was forced to flee Belarus for neighbouring Lithuania after the vote. Tikhanovskaya, whose husband is imprisoned in Belarus, posted a new video on Friday accusing the Lukashenko regime of perpetrating a "massacre" and calling for new mass demonstrations over the weekend.

The Democracy Project's Geoffrey Miller, who spent several months in Minsk in 2018 and 2019 studying Russian, says that the protests have evolved over the past week and appear to be accelerating.

"For whatever reason, the regime decided to stop blocking the Internet on Wednesday. Things have really accelerated since then - there are much bigger protests, peaceful protests.

"In particular, they have been led by women in a movement called 'Women in white' - people wearing white, the colour of the opposition, just standing peacefully by roadsides holding up flowers, while cars go by beeping their horns in support. This is happening all over Belarus now." 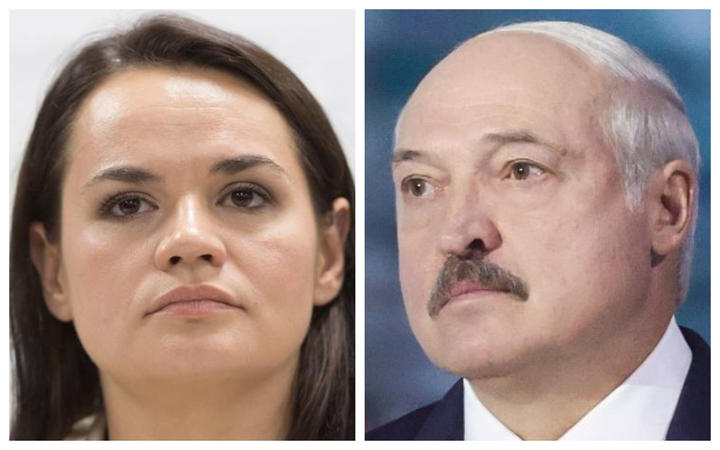 Differences with past protests

While there have been large protests in Belarus before - most notably after the 2010 election - the protests appear to be involving much broader groups in society and to be more sustained than in the past.

Chausov says the mood is different this time and there is a sense that Lukashenko's time may finally be up.

"People are tired of Lukashenko, 26 years, it's a long time. People are just fed up. The fact that the majority voted for Svetlana Tikhanovskaya, who is the wife of another candidate who wasn't allowed to participate, who was put in prison - the fact that people voted for her shows how much Belarusians want change, how much they want Lukashenko to go."

Miller says that the encrypted messaging app Telegram has played a key role in driving the protests, particularly in the early stages when the Internet was all but cut off in Belarus by the regime.

"On the streets on Sunday it was mainly young people in the centre of Belarus. There was a very harsh crackdown by the security services there, including running over a protester with a police truck. This was recorded on video and uploaded to the channel on Telegram called Nexta. Ordinary Belarusian people managed to see this, either they saw it with their own eyes, or they heard about it from others."

Miller says that ultimately the response by Russian President Vladimir Putin to the crisis will be crucial. Minsk has traditionally been closely aligned with Moscow under a "Union State" arrangement signed in 1999. However, tensions have increased markedly in recent years, with Lukashenko resisting Putin's attempts to bring the countries even closer together.

"Putin has been playing a wait-and-see game this week. He gave a congratulatory message on the first day, saying well done Lukashenko on winning this election, despite it being completely falsified and rigged. Of course Putin knows that it's not a true result. But you have also seen his subordinates criticising Lukashenko and the protests.

"They're a bit ambivalent at the moment, Team Putin, about what to do. There are pros and cons of pretty much whatever they do, there's not a clear option. Backing Lukashenko in one sense makes a lot of sense, even if he's not your best friend, he holds the line against a pro-Western stance, but Putin doesn't want to hug a corpse either and if Lukashenko is finished, it is not going to do Putin any good to prop up someone who is a walking dead President."

Chausov believes that Putin would much prefer to keep Lukashenko in power than to risk any alternative solution that could see a potentially more pro-Western regime in Belarus.

"I honestly think that Putin doesn't want Lukashenko to go. Some people say that Putin orchestrated everything to wake up Lukashenko, so he is more willing to negotiate, so that he is 100 percent dependent on Russia in the wake of the sanctions that are probably going to happen after all this.

"Putin probably doesn't like Lukashenko but he doesn't want him to go. After all, they are in the same boat, as two authoritarian leaders."

Chausov says that the protest movement is largely leaderless, despite sympathies for the now exiled Tikhanovskaya.

"The current protests are decentralised, they don't have any leaders. People are demanding new elections.

"The most important thing is that Belarusian people should decide who they want to vote for. And they deserve fair and transparent elections."

This article originally appeared in The Democracy Project and is republished with permission. You can listen to the podcast here.