The World Health Organisation has reported a record increase in global coronavirus cases, with the total rising by 284,196 in 24 hours. 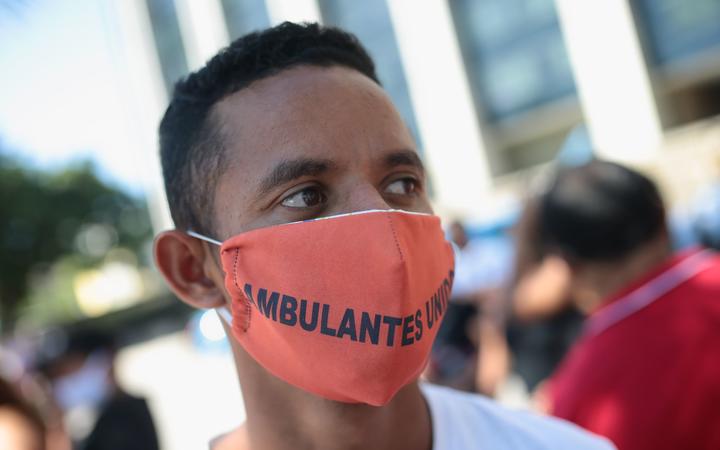 Peru recently reviewed its Covid-19 data and in one day increased its total death toll by 3000 to a total of over 17,000 fatalities.

India on 17 July became the third country in the world to record more than 1 million cases of the new coronavirus, behind only the United States and Brazil. Epidemiologists say India is still likely months from hitting its peak. 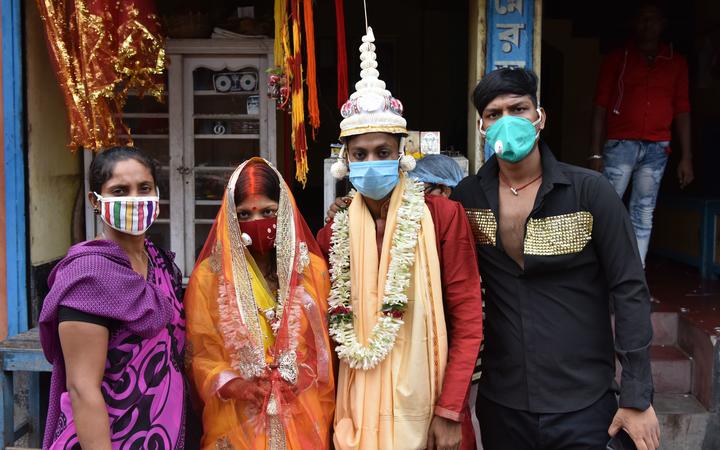 Relatives pose with a newly wedded couple during a visit to the Holy Shrine of Kali Temple in Kolkata, India, where it is feared Covid-19 has not yet reached its peak. Photo: AFP

Cases in Brazil crossed the 2 million mark on 16 July, doubling in less than a month as the country adds nearly 40,000 new cases a day. A patchwork of state and city responses has held up poorly in Brazil, in the absence of a tightly coordinated policy from the federal government.

The United States, which leads the world with over 4 million cases, has also tried to curb the outbreak at the state and local level, with only limited success.