Victorian Premier Daniel Andrews has described the state's second wave of coronavirus as "incredibly stubborn" as he revealed 313 health workers and one ADF member are considered active cases. 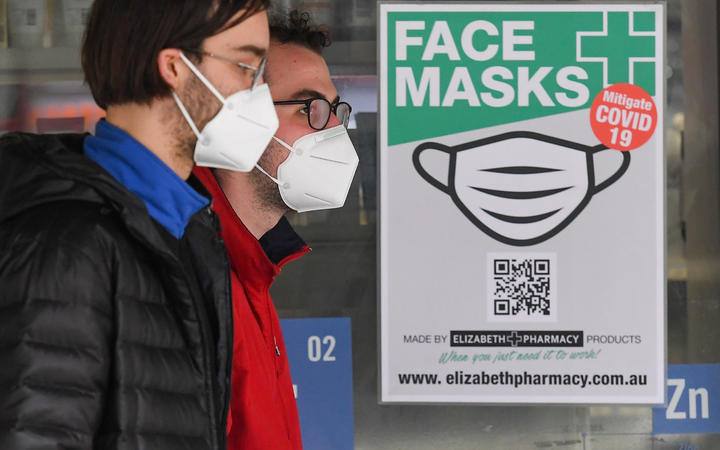 While giving his latest update on the situation, Andrews said the state's aged care facilities remain "really challenging" environments because of a high number of casual staff and residents being older and vulnerable.

The Premier said there were 3995 active cases including 313 health workers, one member of the Australian Defence Force and 536 in aged care facilities.

There are more than 500 active Covid-19 cases in aged care centres, including 38 aged care settings.

Andrews said it was roughly a 50-50 split of cases between health workers and residents.

He said the State Government was working in partnership with the Commonwealth Government and the private sector to put in place measures to curb the virus in aged care facilities, which has been largely driven by staff bringing the virus to work.

Andrews said aged care centres were "really challenging" because they were staffed by many casual workers.

"We see that both in terms of the number of cases and also the number of people who are by the very nature of these settings frail and aged, many have underlying health issues," Andrews said.

Measures put in place include:

"The severity of illness in that population is very significant," Prof Sutton said.

"Coronavirus is a very serious infection to get. The key is not having the virus introduced in the first place. Once you have an outbreak, their vulnerability puts them in danger."

Medically trained are getting sick

It was revealed a member of the Australian Defence Force (ADF) who was working at the Craigieburn testing site has tested positive to coronavirus.

Prof Sutton said the case was being investigated.

"Even those medically trained individuals using PPE and who have been trained in it and have been given all the appropriate PPE, can be at risk," he said.

"Sometimes it is in the donning or the doffing, or the washing of hands before and afterwards … It speaks to the absolute infectiousness of this virus."

Andrews said he was grateful for the work of the ADF.

"Even with the full PPE, layer upon layer, no PPE can reduce the risk to zero. But ADF are playing a really important part, and we are very grateful to them, " he said.