A teenager who threw a 6-year-old boy from a 10th floor balcony at London's Tate Modern has been jailed for at least 15 years. 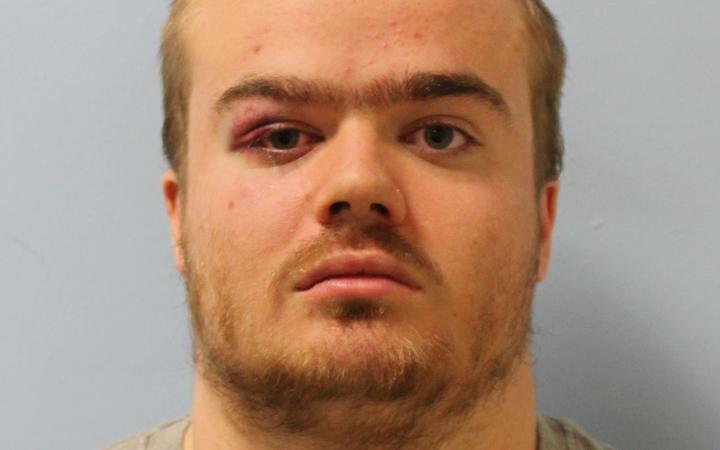 The victim suffered a bleed to the brain, fractures to his spine and has been left with life-changing injuries.

"That little boy has suffered permanent and life-changing injury," the judge said in her sentencing remarks after Bravery had admitted attempted murder.

"You went to the viewing platform, looked around and spotted the victim and his family and went to the boy and threw him over the railing.

"The fear he must have experienced and the horror his parents felt are beyond imagination.

"What you did on the day of this offence proves you are a grave danger to the public. You planned this and appeared to revel in the notoriety."

On 4 August Bravery made his way to the Tate Modern's viewing balcony and the court heard CCTV footage showed him following young children and looking over railings.

Further video showed the victim - who had been visiting London from France - skipping ahead of his family along the platform towards Bravery.

Prosecutor Deanna Heer said: "The defendant scooped him up and, without any hesitation, carried him straight to the railings and threw him over."

The boy "fell head-first towards the ground", landing on a fifth-floor balcony below, she added. 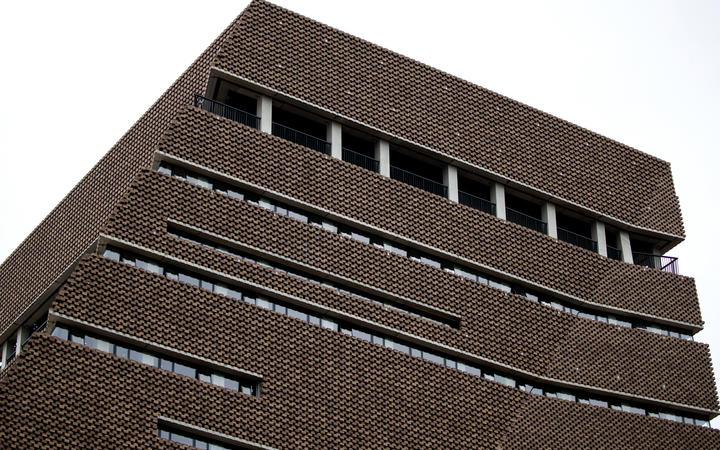 The viewing platform level of the Tate Modern. Photo: AFP

The victim survived the 30m fall, but suffered life-changing injuries including a bleed on the brain and multiple broken bones. He remains in a wheelchair.

He was moved to a hospital in France in September but will require round-the-clock care support until at least 2022.

In mitigation Bravery's defence barrister Pippa McAtasney QC said at the time of the attack the teenager had been in the care of Hammersmith and Fulham Council.

The court heard Bravery had a history of lashing out at staff, but despite this he was allowed to leave home unsupervised for up to four hours at a time.

Ms McAtasney referenced a recording which revealed Bravery told carers about his plans to kill a year earlier.

She said letters from his parents revealed to the court that Bravery was diagnosed with autism and "is a loved child".

"Both parents strived to improve the quality of his life and a secured and managed environment for their son," she said.

"They had no inclination their son would commit such a shocking crime. Those responsible for his care never communicated the contents of the shocking, prophetic recording that was revealed through the media."

In a victim impact statement taken in February, the boy's parents described Bravery's actions as "unspeakable".

"Words cannot express the horror and fear his actions have brought up on us," the couple said.

"Our son, who now, six months on, is wondering why he's in hospital.

"How can he not see in every stranger a potential 'villain' who could cause him immense pain and suffering?"

No members of the victim's or Bravery's family were present in court for the sentencing.

A Hammersmith and Fulham Council spokesman said a serious case review into Bravery's care was under way.