A six-year-old boy who was allegedly thrown off a balcony at the Tate Modern is making "amazing progress", his family have said. 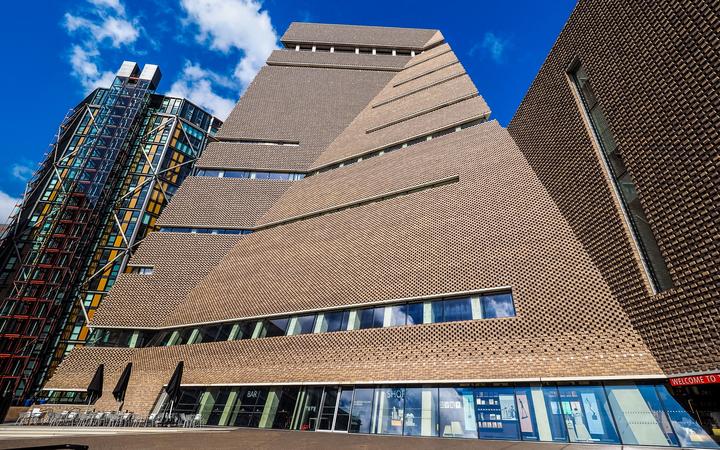 The Tate Modern which a French boy was visiting last month when he fell off a 10th floor viewing platform. Photo: 123RF

The boy, who was visiting London with his family, suffered a "deep" bleed to the brain in the fall on 4 August.

He "can't speak or move his body for the moment" but was responding to his family by smiling and laughing.

A 17-year-old boy has been charged with attempted murder. A trial will start on 3 February at the Old Bailey.

The six-year-old boy, who is a French national, fell five floors from a 10th floor viewing platform.

A court previously heard he sustained a fractured spine, along with leg and arm fractures.

In their statement, his family thanked people for their support and said he remained in hospital.

They said: "Even if he can't speak or move his body for the moment, we now know for sure that he understands us.

"He smiles and we saw him laughing several times since a couple of days ago when we were telling him some funny things or when we were reading to him some stories.

"It gives us lots of strength and hope, as much as the strength you, all of you, give us since the beginning with your kind messages."