A fund for women who were sexually abused by Jeffrey Epstein opened on Thursday, nearly a year after the financier's arrest and suicide. 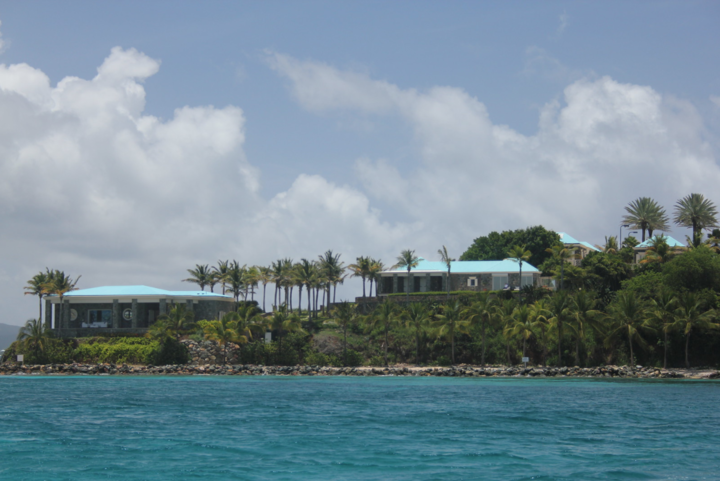 The fund enables accusers to seek compensation from the convicted sex offender's estate, which was estimated at $636.1 million before this year's plunge in the markets.

Many of his accusers were underage girls when the alleged abuse took place, which authorities have said happened over nearly two decades.

Jordana Feldman, an administrator for the fund, said on a conference call she has been working with lawyers representing more than 70 accusers, and that while "far more" accusers may emerge the payouts could be sizable.

"My expectation is they will run from the thousands to the millions" of dollars, she said.

Epstein pleaded not guilty last July to federal charges he abused and trafficked women and girls in Manhattan and Florida. He died on 10 August at age 66, while awaiting trial for abuse dating back to 2005, and was ruled to have committed suicide in his Manhattan jail cell.

The fund's launch was delayed after the US Virgin Islands sued Epstein's estate in January, claiming he used property there as "the perfect hideaway" to abuse and traffic in girls from 2001 to 2018.

An agreement letting the fund open was reached in late May, after the estate agreed not to disclose information provided by victims to defend itself against other claims.

The fund does not prevent authorities from criminally charging people who may have enabled Epstein's abuse.

Feldman helped design the fund with Kenneth Feinberg. Both had also overseen a fund to compensate victims of the September 11, 2001 attacks.

Lawyers for some women who have sued Epstein's estate have said their clients might instead turn to the fund.

"Many of their clients have been very hesitant to come forward at all, and are only doing so now because the program was designed and structured the way it is," Feldman said.

"It's confidential, not adversarial."