Outdoor brands The North Face, Patagonia and Rei have pulled their advertising from Facebook platforms. 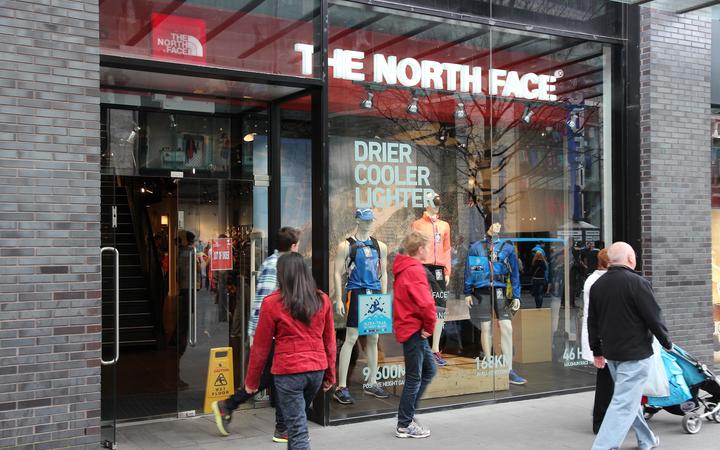 The Stop Hate For Profits campaign is calling on brands to join the boycott during the month of July.

The North Face said it was halting ads "until stricter policies are put in place to stop racist, violent or hateful content and misinformation from circulating on the platform." 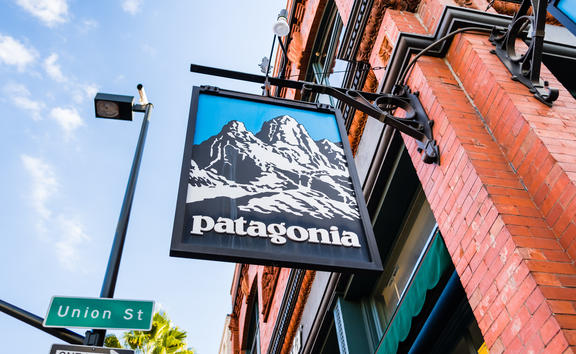 Facebook said it was committed to "advancing equity and racial justice".

"We're taking steps to review our policies, ensure diversity and transparency when making decisions on how we apply our policies, and advance racial justice and voter engagement on our platform," it said in a long post, published on Sunday.

Patagonia said it would also be joining the boycott until "at least the end of July".

Patagonia is proud to join the Stop Hate for Profit campaign. We will pull all ads on Facebook and Instagram, effective immediately, through at least the end of July, pending meaningful action from the social media giant.

A spokesperson for VF Corp, which owns The North Face, told CNN it was considering adding other brands in its portfolio to the boycott - it also owns Timberland and Vans.

Facebook has faced heavy criticism, including from its own staff, for chief executive Mark Zuckerberg's decision not to remove a controversial post by US President Donald Trump.

The same message was also shared on Twitter, where it was hidden behind a warning label on the grounds that it "glorified violence".

Joseph Evans, head of tech at Enders Analysis, said Facebook was trying to both avoid further regulation from the US government, and maintain ad revenue.

"Facebook can weather a boycott by large companies better than any other media organisation out there, as so much of its revenue comes from smaller advertisers who are unlikely to band together to make political demands," he said.

"However, right now, lots of those small advertisers are under pressure due to Covid-19 drying up their cashflow. So we could be seeing a perfect storm.

"What I expect to see is Facebook trying to walk a tightrope: interpreting its existing guidelines slightly more strictly, erring more on the side of taking down hate speech, but without much in the way of explicit policy changes that could provoke punitive regulations or get Mark Zuckerberg dragged before another Senate Committee."