Friends of Karm Gilespie, the Australian sentenced to death in China, are organising a public appeal, with some saying they had no idea he was locked in a Chinese prison for the past 6.5 years. 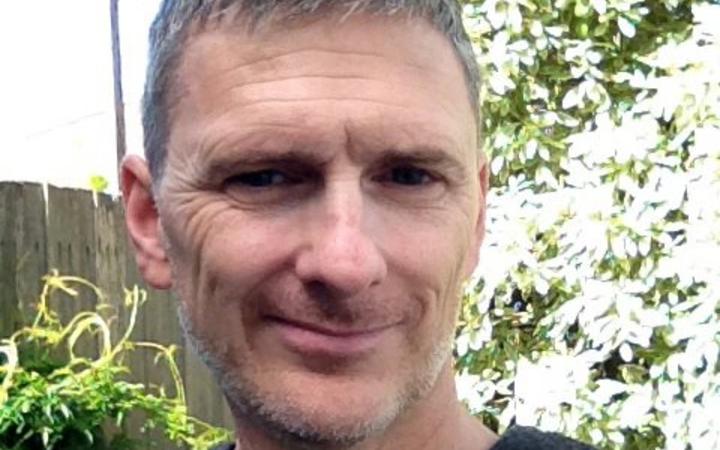 Australian Karm Gilespie has been sentenced to death in China. Photo: Facebook

Gilespie, believed to be in his 50s, was sentenced to death last Wednesday for trafficking 7.5kg of methamphetamine, but a court in the southern city of Guangzhou only announced the verdict three days later.

The former actor turned wealth adviser is originally from Melbourne but lived in Sydney, and was prominent on social media before his posts stopped in late 2013.

His lawyer could not be reached and several other lawyers previously involved in defending Australians on drugs charges in Guangzhou told the ABC they were completely unaware of Gilespie's case.

Official details are scarce, but state media said he was detained on New Year's Eve 2013 at Guangzhou's Baiyun International Airport, while trying to leave the country, and he was found to have 7.5kg of methamphetamine.

Under Chinese law, he has 10 days to lodge an appeal.

One friend he used to regularly communicate with on Facebook, Jill Parris, wrote she was in "total emotional pain" upon learning about what had happened to her childhood friend.

"It just was not in his character to not communicate with me, nor was he found anywhere on the internet. He vanished," she wrote on Facebook, describing him as "an actor, an entrepreneur, a father, an honest-to-a-fault kind of person".

'He was always there for others'

Other friends expressed their astonishment online, saying they had been trying to find him after his disappearance.

"[Karm] had been an active member of our community, encouraging others to be the best they could be. He was always there for others, which was why it was so strange that he suddenly disappeared," wrote Roger James Hamilton, a Bali-based entrepreneur who posted a picture of Gilespie graduating from a wealth development course just months before he vanished.

"We spent a few years trying to find out how he could disappear so suddenly and so entirely. After that, we resigned ourselves to the idea that he had left because he wanted to start a new life," Hamilton wrote on Facebook.

According to his social media posts, Gilespie was an actor who became heavily involved in wealth and investment communities, posting videos about wealth creation seminars and motivational speaking.

The timing of his death sentence has raised concerns, given several other Australians who were arrested in Guangzhou around the same time in separate cases had their initial trials and convictions within several years of their arrest.

They include former jockey Anthony Bannister, who was handed a suspended death sentence for attempting to smuggle 3kg of crystal meth.

But a lawyer representing another Australian currently appealing his suspended death sentence for drug smuggling says "it's quite normal" for cases involving foreigners to drag on for years in China's opaque legal system.

"Many foreigners wait six or seven years without a result, it's normal," said the lawyer, who did not want to be identified for fear it could affect his client's case.

The Department of Foreign Affairs and Trade said it was offering consular assistance to Gilespie, but Chinese authorities were currently restricting in-person visits by diplomats to all foreign prisoners, and in some cases had denied phone calls in place of the visits.