Brazil's confirmed cases of the novel coronavirus now exceed those of Spain and Italy, which was once the epicentre of the pandemic, making Brazil's outbreak the fourth largest in the world, according to official figures. 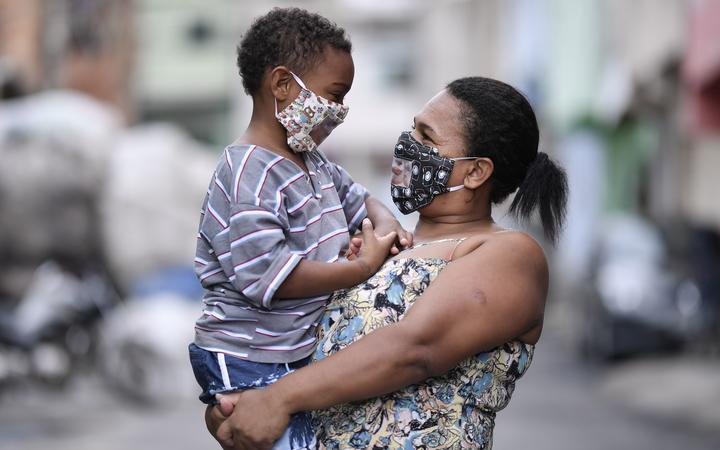 A mother and son wear special masks for the hearing impaired made to guard against the spread of the coronavirus, in Belo Horizonte, Brazil. Photo: AFP

Brazil's Health Ministry registered 14,919 new confirmed cases in the prior 24 hours, taking the total to 233,142, behind the United States, Russia and the United Kingdom. Brazil has done just a fraction of the testing seen in those three countries.

The global distinction is likely to pile pressure on President Jair Bolsonaro, who lost his second health minister in a month yesterday as he defies public health experts and calls for widespread use of unproven drugs. 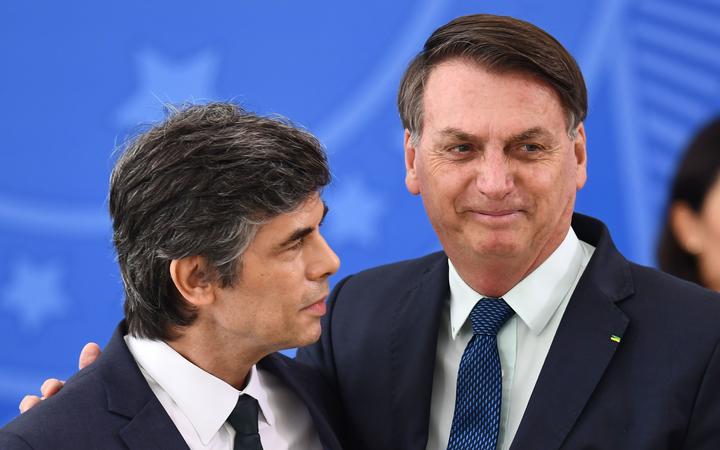 Bolsonaro has been fiercely critical of the orders by many of Brazil's state governors for strict social isolation and quarantine to combat the spread of the virus, including the closure of schools, shops and restaurants.

He argues that the toll on the economy is becoming unbearable and businesses must be allowed to reopen as soon as possible. The government now expects Brazil will post its biggest annual economic contraction this year since records began over a century ago.

Brazil's vice president, Hamilton Mourao, underwent a Covid-19 test and was placed in isolation at his official residence today, after a public servant who had been near him last week tested positive.

Mourao, 66, will not fulfil official duties on Tuesday, when the results are expected. Bolsonaro has undergone several coronavirus tests after ministers and other close aides tested positive.

Nationwide testing in Brazil still lags far behind European nations. Brazil had processed nearly 338,000 novel coronavirus tests in official labs by the beginning of the week, according to the Health Ministry. Another 145,000 tests were under analysis or waiting in line.

By contrast, Italy and Spain have each run some 1.9 million official diagnostic tests for the virus. 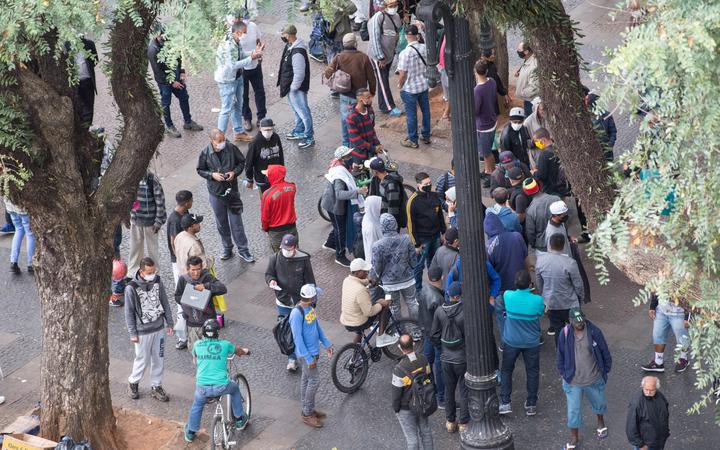