Roy Horn, one half of the longtime Las Vegas illusionist duo Siegfried & Roy, has died at the age of 75 after he contracted coronavirus several weeks ago. 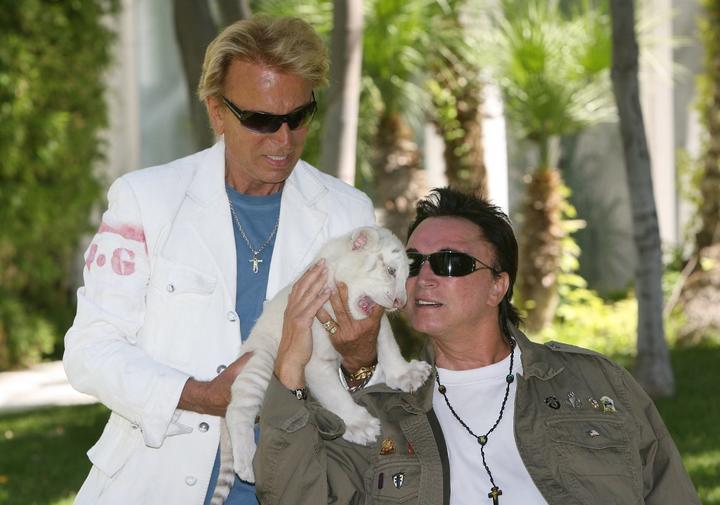 His publicist released a statement on Friday (local time) confirming the magician's death, saying he died in a Las Vegas hospital.

His partner Siegfried Fischbacher paid tribute to Roy, saying "he was a fighter his whole life including during those final days".

"Today, the world has lost one of the greats of magic, but I have lost my best friend," Siegfried said.

"From the moment we met, I knew Roy and I, together, would change the world.

"There could be no Siegfried without Roy, and no Roy without Siegfried."

Born in Germany, Roy was connected to animals from an early age, adopting a cheetah, Chico, from a German zoo.

The Siegfried & Roy duo met while they were both working on a cruise ship, Siegfried as a magician and Roy as a steward.

Roy had smuggled his cheetah on board and challenged Siegfried to make Chico disappear.

"In magic, anything is possible," Siegfried replied, according to their publicist.

In 2003, Roy was mauled by a tiger onstage in Las Vegas, causing him to suffer a stroke and rendering him partially paralysed.

The attack cut short the duo's stage performances while Roy relearned how to walk and talk.

The pair continued to appear in public but officially retired in 2010.