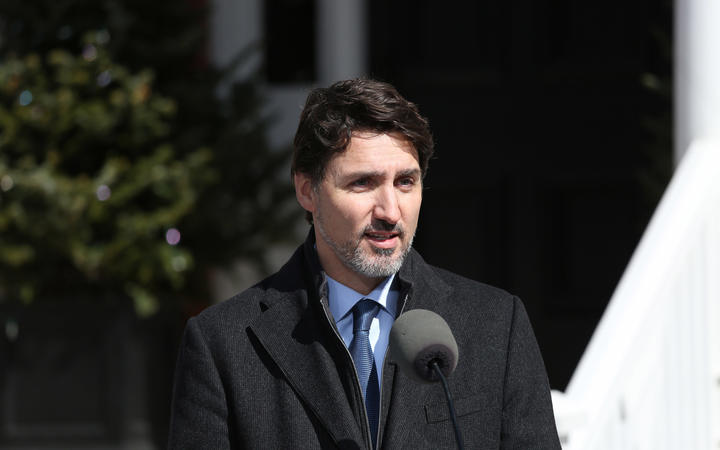 New rules would make it illegal to sell, transport, import or use 1500 varieties of assault weapons.

The ban is effective immediately but there will be a two-year amnesty period for law-abiding gun owners to comply.

Trudeau also said he would introduce legislation, which has yet to pass, to offer a buy-back programme.

Trudeau made a point of saying that most gun owners are law-abiding citizens, but argued that assault-weapons serve no beneficial purpose.

The call to ban assault weapons was heightened after a number of high-profile shootings -- in 2017, at a mosque in Quebec, in 2018 on a commercial street in Toronto and most recently, in a rampage across the province of Nova Scotia that became the deadliest shooting in Canada's history.

The Royal Canadian Mounted Police have said that the shooter was not licensed to own firearms, but had what appeared to be an assault-style weapon, as well as other guns. They have not specified which kind, so it is unknown if it will be covered by the ban.

Trudeau campaigned on the ban ahead of last November's election, and he said he was planning on introducing the ban in March, but it was delayed because of coronavirus.

His government had already expanded background check requirements and made it tougher to transport handguns, prior to November's election.

Does Canada have a gun problem?

More than 80,000 of these weapons are registered with the Royal Canadian Mounted Police.

The government is able to ban the weapons immediately through current regulation, but a buy-back programme would require multi-party support in parliament and would likely cost the government hundreds of millions of dollars. 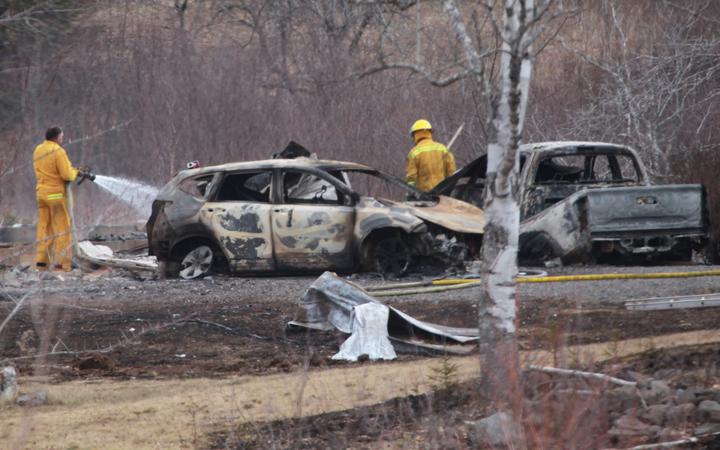 Twenty-two people were killed in a shooting spree in Nova Scotia in April. Photo: AFP

The ban is controversial politically. A petition against it started by Conservative MP Glen Motz in December has more than 175,000 e-signatures.

Many of the weapons used in violent crime in Canada were not obtained legally, and Conservative leader Andrew Scheer said Trudeau would do better to focus on stopping guns from coming across the border than on banning law-abiding gun owners.

Trudeau would not confirm whether buy-backs would be voluntary, but reiterated the buy-back programme would have to be supported by other parties, and be fair to everyone.

"The next steps need to be ironed out," he said.