By Francesca Gillett for BBC

Although most of us can still see and speak to our loved ones, if we don't live with them we can no longer touch them. 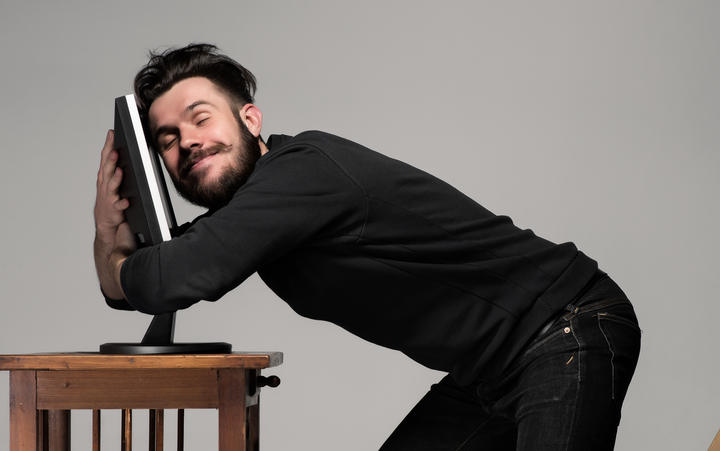 Milestone birthdays are being celebrated over video calls, elderly people are talking to neighbours through windows and those who live alone are going without any human touch at all, as they obey the government guidelines to stay at home and keep 2m apart from others.

But touch is "really fundamental" for humans, says Robin Dunbar, evolutionary psychologist at the University of Oxford - and going without it weakens our close relationships.

"The sort of more intimate touching - arm round the shoulder, a pat on the arm and these kind of things reserved for closer friendships and family members - are really important," he says.

They make us feel happier, satisfied and trusting of others.

Touch is our first sense to develop in the womb, and research has shown physical contact with others can reduce the effect of stress.

Dunbar says the reason humans need physical contact is because of our evolutionary background as primates.

"They build these kind of relationships and friendships with each other through social touch in the form of social grooming - which they do by leafing through the fur. And we still do that."

While most of our fur has gone, humans do the same movements on exactly the same neurons when they stroke, cuddle or pat each other, he says. This triggers endorphins, the feel-good chemicals that act in the brain to dull pain. 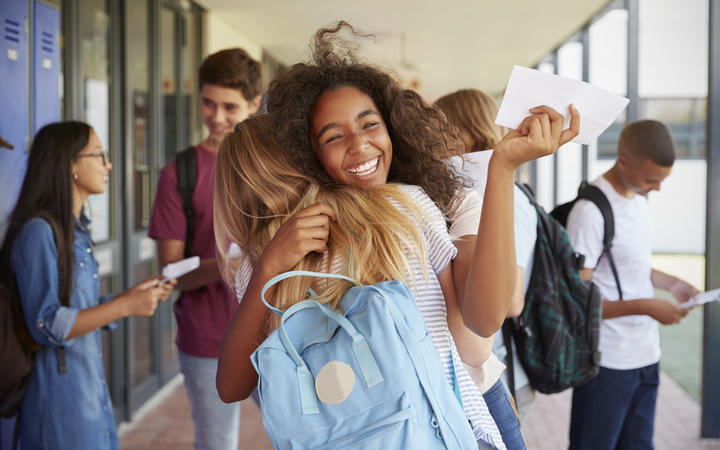 Robyn Munday is one of the many millions of people around the world living alone through this lockdown period.

"I'm a hugger, I hug everybody," says Munday, 57, from her home in Victoria, Australia.

"I have lots and lots of friends that I hug, I hug my [now grown-up] kids. It's the one thing I think that I miss the most in all of this."

Asked how long she thinks she can last before the lack of contact has an impact on her, she replies "I know it already has. It makes me feel emotional just thinking about it," she says, fighting back tears. "But look, it's what we have to do. I know that.

"It's horrible, I really miss it. I didn't think I would [miss it] so much. This is probably more noticeable for me because I moved into my own place for the first time in November. Up until November I had always had a child at home. It's really bad timing. I like living on my own. I like the solitude but I always had contact with people."

Anita Byrne, 47, from Norwich, describes herself as a very tactile - something she puts down to years working in the beauty industry.

"I don't think you really realise you are [tactile] until it's taken away from you," she says.

She usually hugs her friends, cuddles her adult children on the sofa and even hugs strangers to celebrate goals when supporting her local football club, Norwich City.

"I hadn't realised how much I missed that type of interaction with people," says Byrne, who now works as a patient coordinator for the UK's National Health Service.

"It's been a real struggle. Sometimes at work where we have had a tough day you want to put your arm around someone and you can't. The other evening, I wanted someone to be there. Sometimes that hug says more than a thousand words. It's just that touch, it means so much more sometimes." 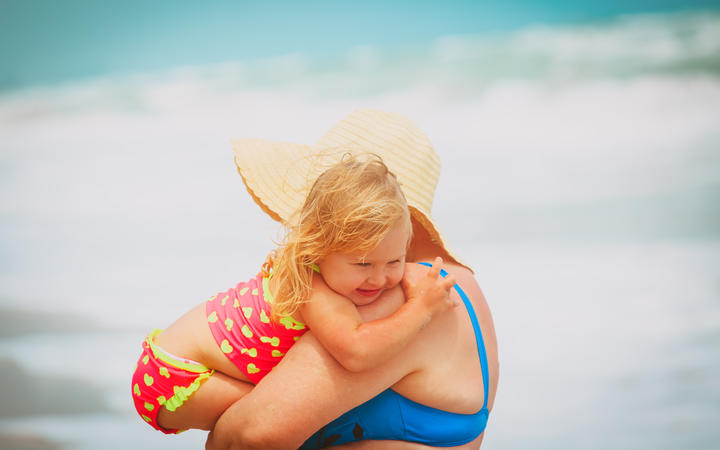 People who are grandparents - many of whom are in the at-risk age group and are staying indoors entirely - have also expressed sadness at not being able to hug their grandchildren.

Janine Stone says it has been "devastating" not being able to hold her baby granddaughter Grace, who was born in Derby during lockdown.

"It's lovely to see a new baby in the family, but it's heartbreaking not being able to touch them and cuddle them and have your first photograph taken with a newborn grandchild," she says.

'The world seems to have got colder' 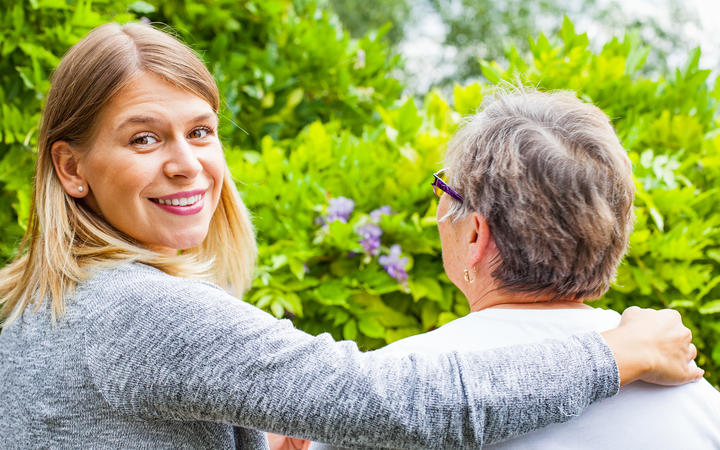 One man from Chester, who wished to remain anonymous, says he comes from a "very affectionate family" and not being able to give family members a hug "is something I miss greatly".

"When all the madness started and shopping became scarce, I shared toilet roll with the lady next door's care worker," he says. "This made her cry and I couldn't cuddle her to say not to worry and that everything is fine and had to just wave across the fence. The world seems to have got colder."

Although some cultures are more touchy-feely than others, touching is important to all of us, says Dunbar.

"We did a survey right the way across Europe from Russia and Finland in the north via Britain to the Italians in the south plus the Japanese and everybody basically touches the same parts of the body," he says.

"There are some minor sort of differences... the Italians needless to say are all huggy and kissy and the like, and the Brits are a bit 'stand off, I'm British don't touch me' - but not entirely so.

"It's remarkable of how much touching we do without really being, I think, aware of it."

But we can partly replace the benefits of physical contact at a distance, says Dunbar.

"Laughing and making people laugh and indeed singing are extremely good ways of triggering the endorphin system," he says. "But in the end, for close relationships - and they're what I call the shoulders-to-cry-on friendships - those I think really depend on eyeball-to-eyeball physical contact."