The coronavirus pandemic will turn global economic growth "sharply negative" this year, the head of the International Monetary Fund (IMF) has warned. 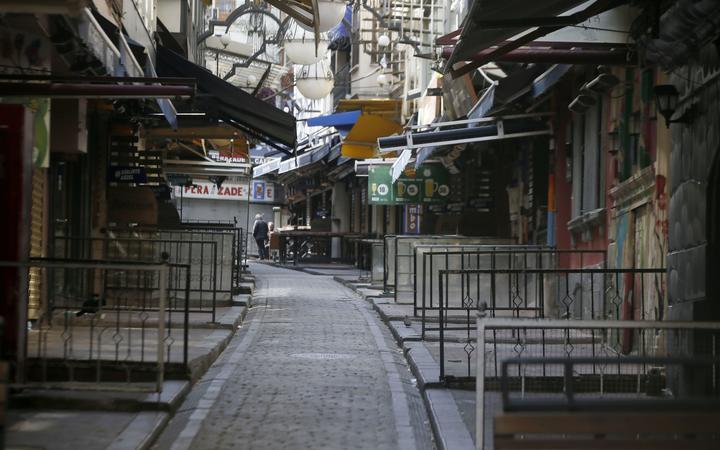 Three-quarters of the world's workers have seen their place of work close at least partially during the pandemic, the UN says. Photo: AFP

Three-quarters of the world's workers have seen their place of work close at least partially during the pandemic, the UN says

IMF managing director Kristalina Georgieva said the world faced the worst economic crisis since the Great Depression of the 1930s.

She forecast that 2021 would only see a partial recovery.

Lockdowns imposed by governments have forced many companies to close and lay off staff.

Earlier this week, a UN study said 81 percent of the world's workforce of 3.3 billion people had had their place of work fully or partly closed because of the outbreak.

Georgieva made her bleak assessment in remarks ahead of next week's IMF and World Bank Spring Meetings.

Emerging markets and developing countries would be the hardest hit, she said, requiring hundreds of billions of dollars in foreign aid.

"Just three months ago, we expected positive per capita income growth in over 160 of our member countries in 2020," she said.

"Today, that number has been turned on its head: we now project that over 170 countries will experience negative per capita income growth this year."

She added: "In fact, we anticipate the worst economic fallout since the Great Depression." 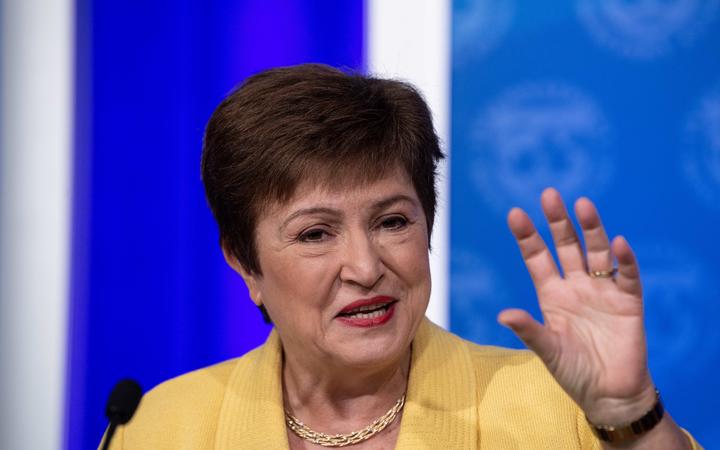 Georgieva said that if the pandemic eased in the second half of 2020, the IMF expected to see a partial recovery next year. But she cautioned that the situation could also worsen.

"I stress there is tremendous uncertainty about the outlook. It could get worse depending on many variable factors, including the duration of the pandemic," she said.

Her comments came as the US reported that the number of Americans seeking unemployment benefits had surged for the third week by 6.6 million, bringing the total over that period to more than 16 million Americans.

The US Federal Reserve said it would unleash an additional $2.3tn in lending as restrictions on activity to help contain the coronavirus had forced many businesses to close and put about 95 percent of Americans on some form of lockdown.

Separately, UK-based charity organisation Oxfam warned that the economic fallout from the spread of Covid-19 could force more than half a billion more people into poverty.

By the time the pandemic is over, the charity said, half of the world's population of 7.8 billion people could be living in poverty.

On Thursday, despite marathon talks that began two days earlier, EU leaders have yet to agree an economic support package for members of the bloc hit hardest by the implementation of lockdown measures.

The European Commission has said it aims to co-ordinate a possible "roadmap" to move away from the measures.

Earlier this week, the International Labour Organisation (ILO), a UN agency, warned that the pandemic posed "the most severe crisis" since World War Two.

It said the outbreak was expected to wipe out 6.7 percent of working hours across the world during the second quarter of 2020 - the equivalent of 195 million full-time workers losing their jobs.

Last month, the Organisation for Economic Co-operation and Development (OECD) warned that the global economy would take years to recover.

Secretary general Angel Gurría said that economies were suffering a bigger shock than after the 9/11 terror attacks of 2001 or the 2008 financial crisis.