Democratic presidential candidate Bernie Sanders suspended his campaign to become US president, clearing the way for Joe Biden to become the Democratic nominee to face Donald Trump in the 3 November election. 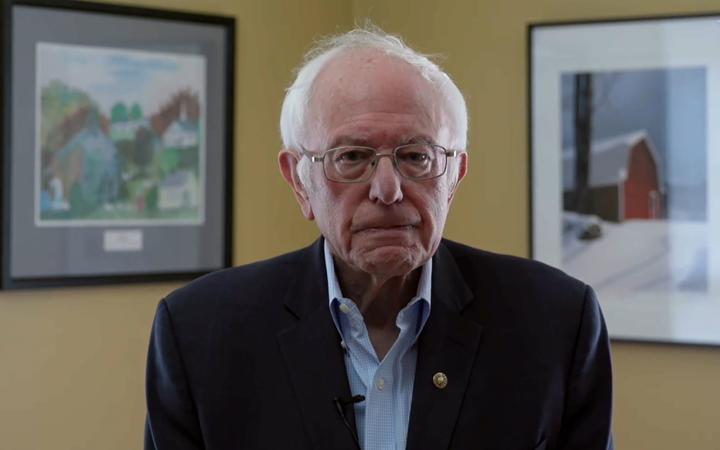 Bernie Sanders announces his withdrawal in a livestreamed speech to supporters from his hometown of Burlington, Vermont. Photo: AFP / Bernie Sanders Presidential Campaign

Sanders, a democratic socialist who had promised to lead a grassroots political revolution into the White House, acknowledged he no longer had a viable path to the nomination and promised to work with Biden to take on Trump.

But he said he would stay on the ballot in future primaries and continue to gather delegates in order to push the Democratic platform toward his populist anti-corporate agenda, including a government-run healthcare system and tax hikes for the rich.

"Then together, standing united, we will go forward to defeat Donald Trump, the most dangerous president in modern American history," he said in a livestreamed speech to supporters from his hometown of Burlington, Vermont.

The 78-year-old US senator from Vermont, whose progressive agenda pulled the party sharply to the left, was an early front-runner in the Democratic race before losing in South Carolina in late February as moderate Democrats united behind Biden.

The departure of Sanders, the last remaining rival to Biden, sets up a long race for the White House between the 77-year-old former vice president and Trump, 73, who is seeking a second four-year term in office.

Biden praised Sanders and promised his ideas would be incorporated into his White House run. He reached out to his supporters.

"I see you, I hear you, and I understand the urgency of what it is we have to get done in this country," Biden said. "I hope you will join us. You are more than welcome. You're needed." 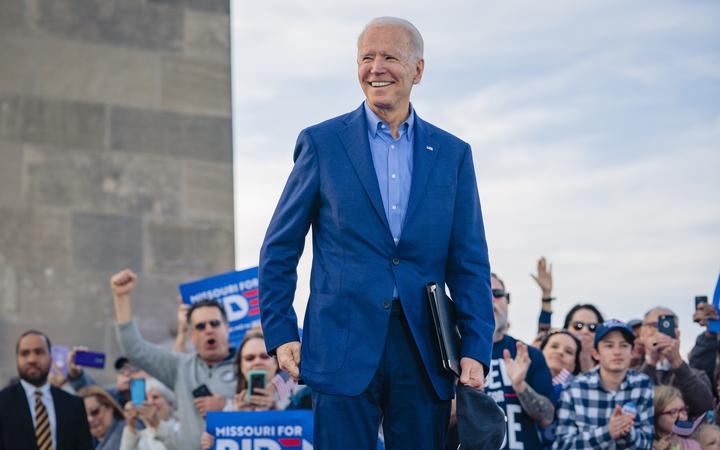 Sanders' decision comes as the country grapples with a coronavirus outbreak that upended the nominating schedule, with some primaries postponed and others up in the air.

Sanders, who also mounted an unexpectedly strong challenge in 2016 to eventual Democratic nominee Hillary Clinton, had been under pressure to halt his campaign after Biden won resounding victories in primary contests on 17 March in Florida, Arizona and Illinois.

Some allies had encouraged Sanders to stay in the race to further influence Biden's policy positions. But the coronavirus crisis shifted public focus away from the campaign and, with all rallies cancelled, Sanders had little opportunity to get his message across.

Sanders had promised his platform of ambitious social programs and raising taxes on corporations and the wealthy would expand the electorate.

But instead Americans of all types turned out for Biden: women and men, white and black voters, those with or without college degrees, and self-described liberals and moderates.

Trump, who has courted Sanders supporters and said the senator was treated unfairly by the Democratic Party, reacted quickly on Twitter.

"This ended just like the Democrats & the DNC wanted, same as the Crooked Hillary fiasco. The Bernie people should come to the Republican Party, TRADE!," Trump wrote.

Many of Sanders' policy positions have become part of the mainstream Democratic Party debate, including his Medicare for All proposal that would create a government-run healthcare system to replace the current blend of private medical insurance and public programs. He also advocated a $15 minimum wage, tuition-free public colleges and higher taxes on the wealthy.