The death toll from the coronavirus outbreak in Italy has leapt by 793 to 4825 - by far the largest daily rise in absolute terms since the contagion emerged a month ago. 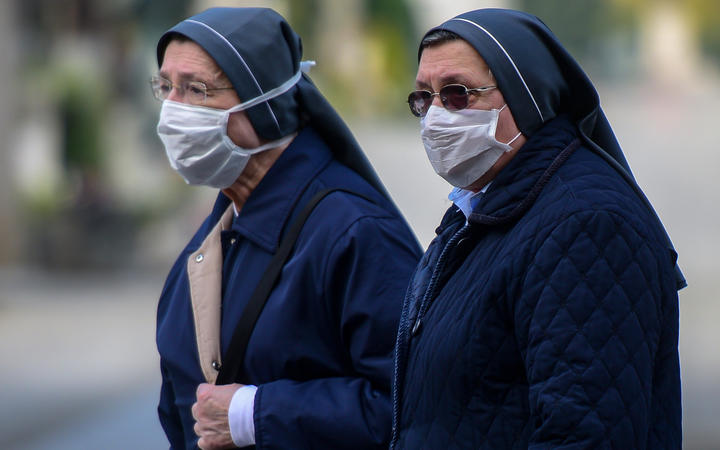 The new deaths represent an increase of 19.6 percent. On Friday, Italy overtook China as the country to register most deaths from the highly-contagious virus.

The hardest-hit northern region of Lombardy remains in a critical situation, with 3095 deaths and 25,515 cases.

Of those originally infected nationwide, 6072 had fully recovered today, compared to 5129 the day before. There were 2857 people in intensive care against a previous 2655.