American country music legend Kenny Rogers has died at the age of 81. 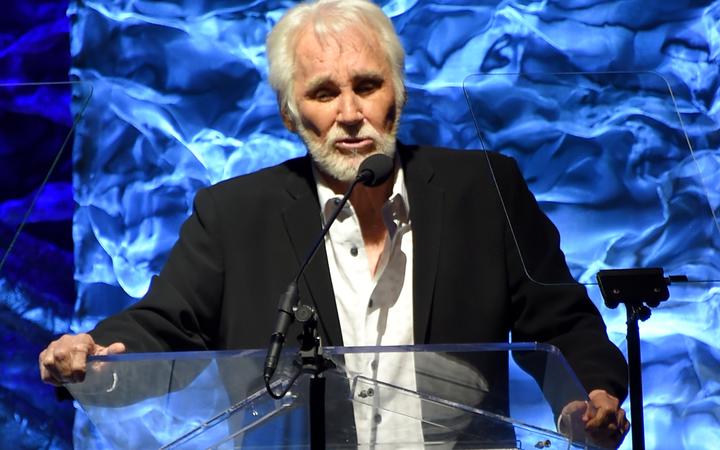 A family representative said he "died peacefully at home from natural causes".

Known for ballads including The Gambler, Lucille and Coward Of The County, his career spanned more than six decades.

A keen businessman, Rogers also led several ventures over the years, mainly in property and the restaurant sector.