Four US senators are under scrutiny over claims they used insider knowledge about the impending coronavirus crisis to sell shares before prices plummeted. 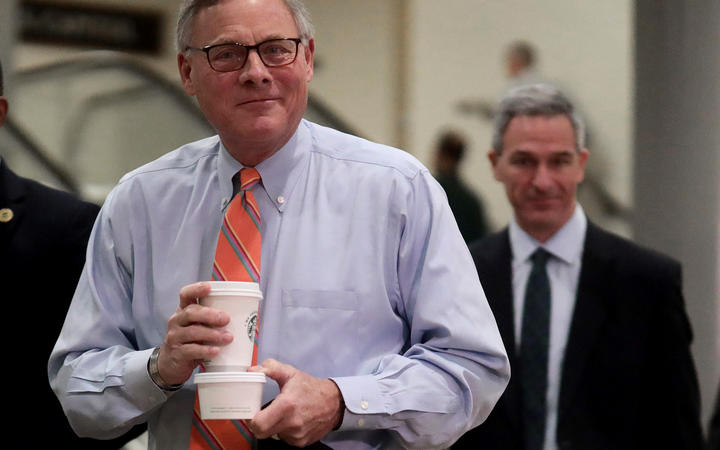 James Inhofe, a Republican, and Dianne Feinstein, a Democrat, also reportedly sold holdings at the time.

It is illegal for Congress members to trade based on non-public information gathered during their official duties.

All four senators deny any impropriety.

Burr, of North Carolina, reportedly dumped up to $US1.7 million ($NZ3m) of stocks last month.

Loeffler, of Georgia, is reported to have sold holdings worth up to $US3m ($NZ5.25m) in a series of transactions beginning the same day as a Senate briefing on the virus.

Burr, chairman of the Senate Intelligence Committee, has also come under fire after US outlet NPR obtained a recording of him warning a group of wealthy constituents last month about the dire economic impact of the coronavirus, at a time when the Trump administration was publicly downplaying the threat. He also told the group to curtail their travel.

Burr has accused NPR of "misrepresenting" his speech.

The latest revelations come after an investigation by ProPublica into his financial filings.

As chairman of the Senate Intelligence Committee, Burr receives nearly daily briefings on threats to US national security.

On 7 February, shortly after the first case of coronavirus was reported, Burr wrote on Fox News that the US government was "better prepared than ever" to tackle an outbreak.

But a week later, when President Donald Trump assured the public that the virus would not hit America hard, Burr and his wife sold between $US628,000 ($NZ1.1m) and $1.72m ($NZ3m) in stocks, including shares in two hotel groups. Two weeks after that, he gave the speech obtained by NPR.

Among those calling for his resignation and investigation are Fox News host Tucker Carlson, usually a supporter of Republicans.

The presenter said that unless an honest explanation for Burr's stock sell-off was forthcoming, "he must resign from the Senate and face prosecution for insider trading".

Several of the stocks that Burr sold, including in the hotel and travel industry, have since lost value.

On Friday, Burr again responded, tweeting that his decision to sell stock was made "solely based on public news reports". He specifically cited the Asia coverage provided by the CNBC network.

"Understanding the assumption many could make in hindsight however," he said in a short statement, "I spoke with the chairman of the Senate Ethics Committee this morning and asked him to open a complete view of the matter with full transparency."

Separately, an investigation by the Daily Beast found Loeffler, who sits on the Senate Health Committee, and her husband sold millions of dollars in stocks, beginning on 24 January, the day her panel received a private briefing on the coronavirus from top US public health officials. 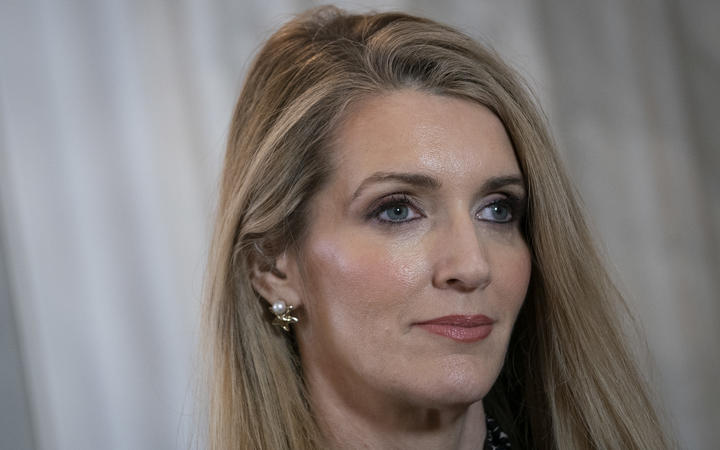 In the weeks after the sale, she sought to downplay the virus' impact on the economy and public health in a series of tweets.

"Democrats have dangerously and intentionally misled the American people on #Coronavirus readiness," she tweeted on 28 February.

At least $100,000 ($NZ175,000) of stock in a teleworking software company, Citrix, was also reportedly bought in Loeffler's name. The shares have risen during the pandemic.

Loeffler has called the Daily Beast's investigation a "ridiculous and baseless attack".

In a statement, she said decisions about her investments were made by "multiple third party advisors without [her or her husband's] knowledge or consent".

Loeffler is married to the chairman of the New York Stock Exchange and is thought to be the wealthiest member of Congress, with an estimated fortune of $US500m ($NZ875,000). 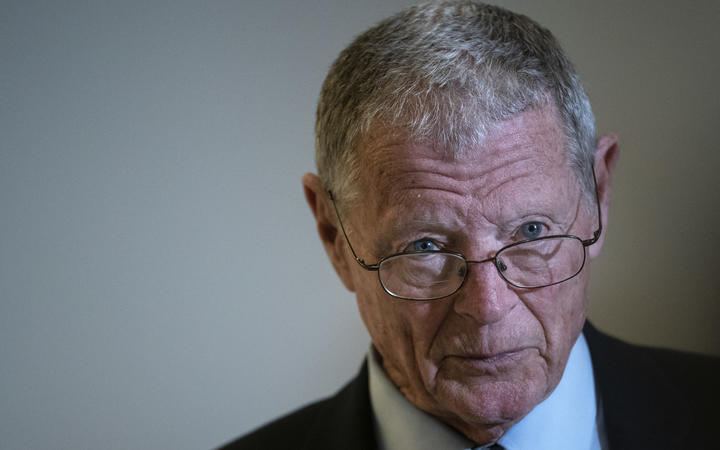 Inhofe sold $US400,000 ($NZ700,000) of stock at the end of January, according to a Senate disclosure report, including shares in Apple, PayPal and a real estate company.

The senator for Oklahoma responded in a statement that his financial adviser made the decisions for him, and he was "not aware of or consulted about any transactions".

The senator said he had told his adviser to move into mutual funds after he became chairman of the armed services committee in 2018, and he said these share sales were part of those transactions. 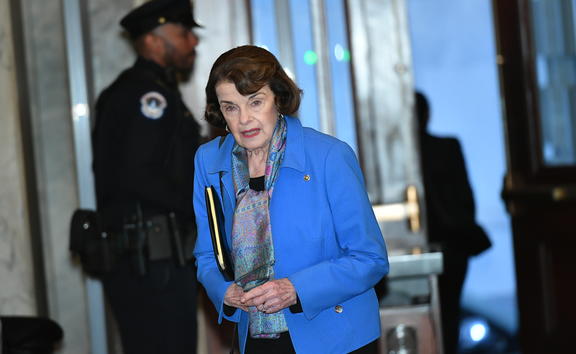 Top California Democrat Feinstein and her husband meanwhile reportedly sold stock worth between $US1.5m ($NZ2.6m) and $US6m ($NZ10.5m) in a biotech company between the end of January and mid-February.

A spokesman for the senator, who is a member of the intelligence committee, told The New York Times her assets were in a blind trust and she had "no involvement in her husband's financial decisions".

The US government has come under criticism for its early response to the outbreak - testing and tracing for the virus has lagged far behind that of other countries, and the president initially downplayed the threat caused by the virus.

More than 14,000 cases of coronavirus have been reported in the US, along with 205 virus-related deaths, according to Johns Hopkins University.