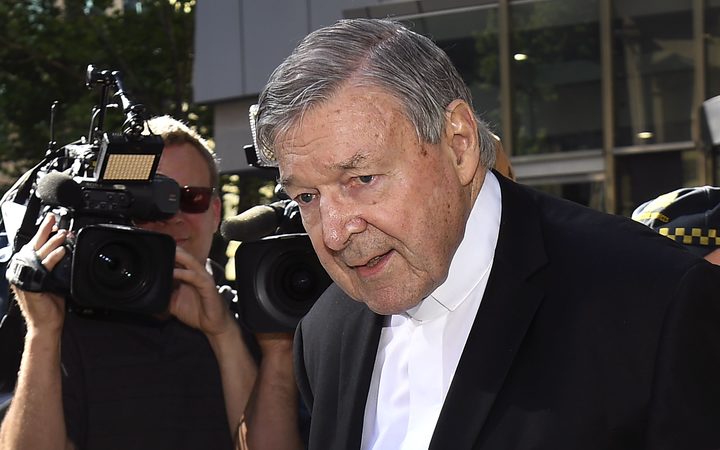 The ex-Vatican treasurer is serving a six-year jail sentence after a jury found he abused two boys in a Melbourne cathedral in the 1990s.

Pell is the most senior Catholic priest ever to be found guilty of such crimes.

He is seeking to challenge the verdict by arguing that the jury did not properly consider all evidence.

The Australian cleric, 78, has maintained his innocence since he was charged by police in June 2017.

The case in the High Court of Australia is Pell's last avenue of appeal, after a lower court rejected his first bid to quash the verdict last year.

The conviction has rocked the Catholic Church, where Pell had been one of the Pope's most senior advisers.

The Vatican has been under pressure to defrock the cleric, but it has maintained he deserves a full and fair legal process. 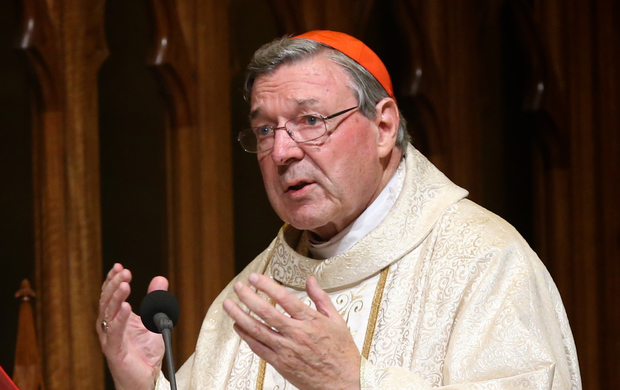 George Pell was one of the Pope's most senior advisers at the time he was arrested. Photo: AAP / file

What was the original guilty finding?

In December 2018, a jury unanimously found Pell guilty of sexually abusing two 13-year-old choir boys in private rooms in St Patrick's Cathedral. Pell was archbishop of Melbourne at the time.

The convictions included one count of sexual penetration and four counts of committing indecent acts.

Pell's trial heard testimony from the only surviving victim. The abuse was not witnessed by anyone else, but the trial also heard evidence from dozens of churchgoers.

In sentencing Pell in 2019, Judge Peter Kidd said the cleric had committed "a brazen and forcible sexual attack on the two victims".

His central argument is that the jury and previous appeal court relied too heavily on evidence from the victim who testified.

His lawyers have described that victim's testimony as "compelling" but argue it is uncorroborated. They assert the jury did not properly consider other evidence.

"No matter how favourable a view was taken of the complainant, it was not open to the jury, acting rationally, to conclude that the prosecution had eliminated all reasonable doubt," his lawyers argue.

Chief Justice Anne Ferguson of that court said: "The complainant was a compelling witness, was clearly not a liar, was not a fantasist and was a witness of truth."

When will there be a decision?

The arguments in Canberra will take place over two days before a full bench of seven judges. They will simultaneously assess if Pell has a legitimate case to run an appeal.

There could be a ruling on Thursday, or the judges could reserve the decision - possibly for months.

Pell, who is in a maximum security prison in Victoria, will not be at the hearings.

Pell was among the highest-ranking figures in the Church's global hierarchy.

Made a cardinal in 2003, he was summoned to Rome in 2014 to help clean up the Vatican's finances.

He forged a reputation as a disciplined Church leader who held strict conservative views against same-sex marriage, abortion and contraception.

In Australia he circulated among the political elite, and even after his conviction he received public statements of support from two former prime ministers.