A woman with a taste for risky, solo hiking is about to complete a spectacular top-secret journey in New Zealand for tech giant Google, wearing a custom-made backpack with 360-degree camera. 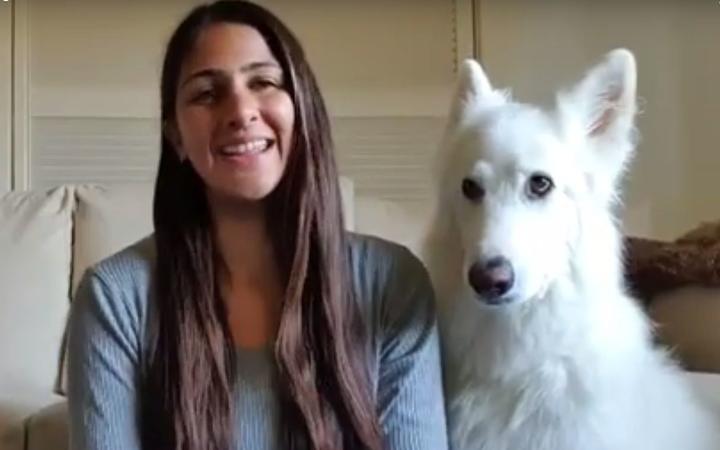 After having to lie flat on the ground and grip a boulder for stability in the face of 100km/h winds in Patagonia, anything less should be a walk in the park for Sharmali Kulatunga.

The park in question will just be a very big trail in New Zealand.

The Wollongong-born adventurer and masters of radiography student won a competition to be one of three people to become a human Google Street View camera on remote tracks in Australia, New Zealand and Africa.

"[I've been] fitted out with a backpack with a new camera that takes 360-degree footage of me hiking," she said.

"It'll be up on Google Maps for those who don't want to do the hike and want to see it from the comfort of their own homes.

Kulatunga said she had embarked on a hiking adventure every chance she had over the past two years, taking her to New Zealand, Argentina, Chile, France, Italy, Switzerland and Iceland.

Along the way she filmed footage that ended up becoming a video package that won her the competition.

"It's so different to everyday life - it's an opportunity to turn off my phone and be in the moment.

"Every time, I think I'll go hiking and sort out my life problems, but you just look at the views and try not to trip over." 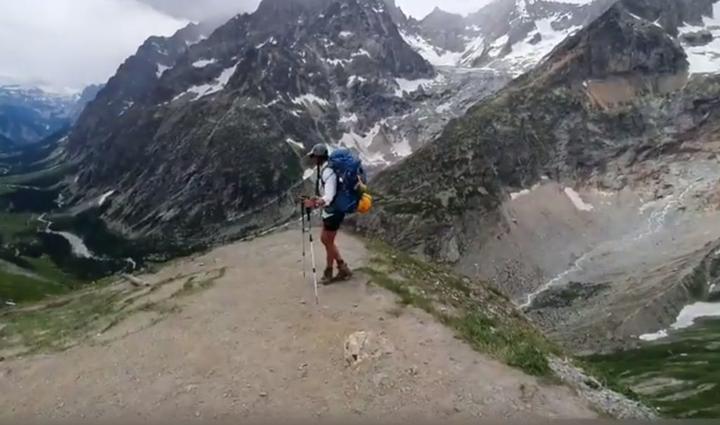 Dealing with the elements

It was on her final day hiking in Patagonia in South America that Kulatunga encountered the 100km/h winds at a mountain pass.

She said the gusts were so strong that she had to use boulders for shelter and learn to read the wind patterns to know when it was safe to move.

"I got so sick of crawling so I got up and ran - it was blowing me backwards with my hiking pack, and this is at 6am."

Soon after she arrived, soaked from rain and snow, at her hotel, her concerned parents called because they had not heard from her.

Kulatunga fell in love with the outdoors through snowboarding, but it was a documentary about Patagonia that spurred her into hiking alone.

"I booked some flights and told my family a week before I left, because it was just me in South America by myself, and I went for it," she said.

"Tours were so expensive, so I dropped $5000 on my own gear and organised it myself.

"I had to smoosh nine days into seven and had some hiccups with hiking, so it was a rollercoaster doing it by myself, but it was a learning point for me."

Kulatunga posts regular photos from her adventures on her Instagram page.