Michael Bloomberg has ended his bid for the White House after a poor showing on Super Tuesday. 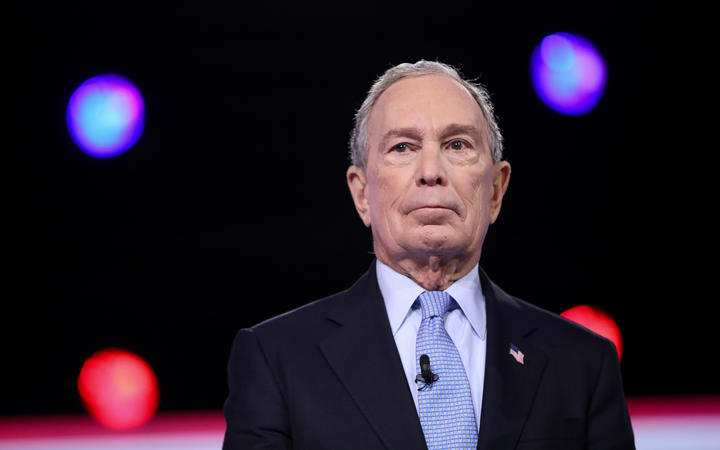 "Three months ago, I entered the race for president to defeat Donald Trump. Today, I am leaving the race for the same reason," he said in a statement.

Bloomberg, a former mayor of New York City, has spent more than $US500m of his own money in the race to become the Democratic Party's nominee.

He said he would now support former vice-president Joe Biden.

"I've always believed that defeating Donald Trump starts with uniting behind the candidate with the best shot to do it. After yesterday's vote, it is clear that candidate is my friend and a great American, Joe Biden," Bloomberg said in his statement.

Out of the 14 states and territories which voted on Tuesday, the billionaire only managed to win in American Samoa.

Joe Biden won nine of the states, a remarkable rebound for his campaign.

The former US vice-president overturned predictions to narrowly take the key state of Texas from his main challenger, Bernie Sanders.

However, Sanders is projected to win California - the biggest prize of the night - as well as three other states.

They lead the race to face Republican President Donald Trump in November. 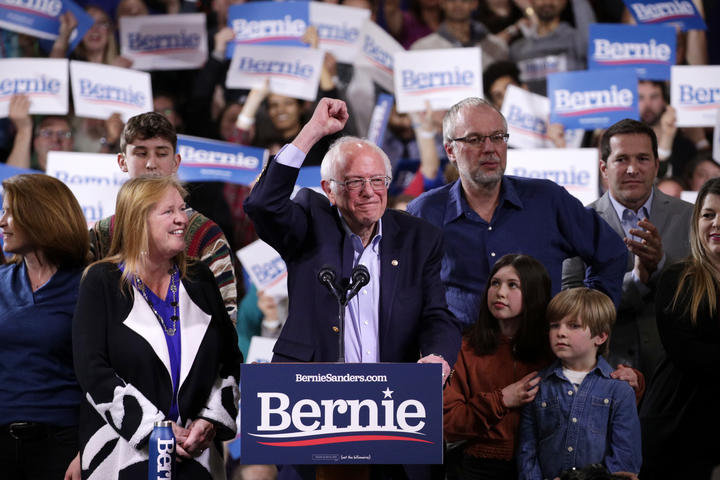 What happens with the Democratic race now?

Super Tuesday awards more than 1300 of the 1991 delegates needed to win the Democratic White House nomination in July.

As things stand, Mr Biden has 402 delegates and Mr Sanders 314. However, results from California, which has 415 delegates, could affect the current standing.

Senator Elizabeth Warren, once the frontrunner in the race, suffered a humiliating defeat to Mr Biden in her home state of Massachusetts.

The next primaries take place on 10 March in Michigan, Washington state, Idaho, Mississippi, Missouri and North Dakota, with 352 delegates available.

The front-runners are hoping to clinch the nomination before the Democratic Convention in July. 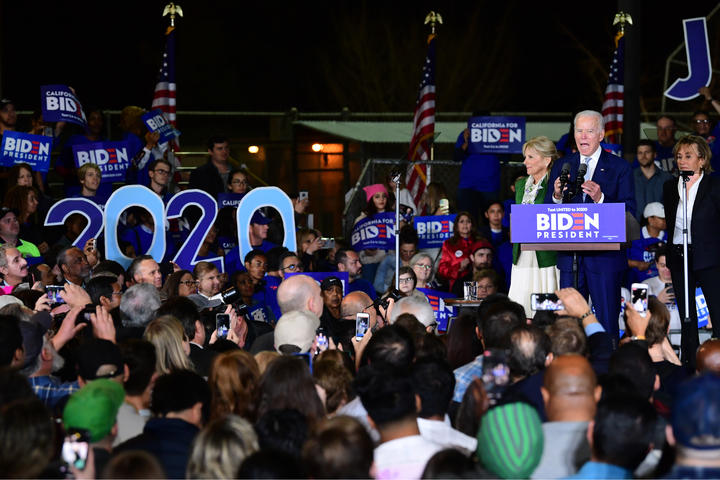