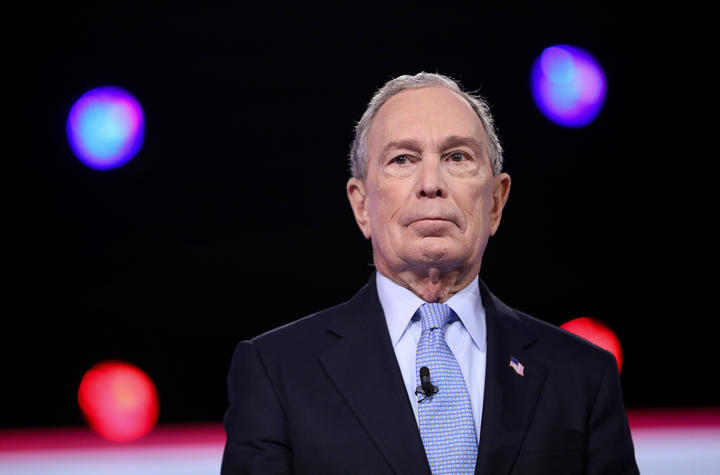 Democratic presidential hopeful Michael Bloomberg at the debate of the 2020 presidential campaign at the Gaillard Center in Charleston, South Carolina, on February 25, 2020. Photo: AFP / Logan Cyrus

The billionaire and former New York City mayor secured nearly half of the 351 votes cast, receiving 49.86 percent, with 175 votes.

The US territory held a single caucus to allocate its six delegates today as part of the Super Tuesday election event, which involves voting in 14 US states for a presidential candidate.

The local caucus venue, the Samoa Sports Center, opened at 6am with registration and voting for three hours.

While many left after casting their votes, about 100 stayed to listen to videos from some of the nominees and brief speeches by their local supporters.

Earlier today, Mr Bloomberg was the first to pitch his candidacy to local Democrats via a pre-recorded video.

"American Samoa needs a president who will effectively confront public health crises like the current pandemic of coronavirus and the recent measles outbreak in Samoa," he said.

He said he had a proven record of job creation and ecomic revitalisation and would support local farmers and fishers while promising to invest in the territory. 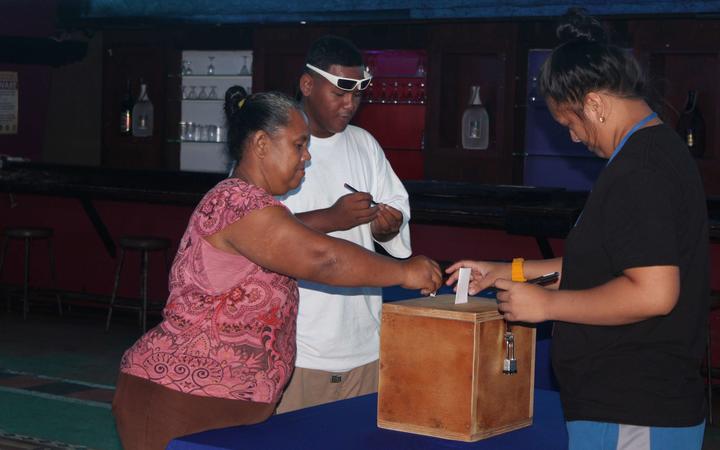 Ms Gabbard, who was born on Tutuila, made a live video call in which she highlighted her ties to American Samoa.

A former US soldier who served two tours in Iraq, the Hawaii congresswoman said if president, she would only send soldiers on missions that achieved a purpose.

"I would instead redirect our taxpayer dollars to actually serve the needs of our families, our kids, our communities right here at home," she said.

Democrats and Republicans in the territory can help their parties select electoral candidates but American Samoans do not have the right to vote in presidential elections. 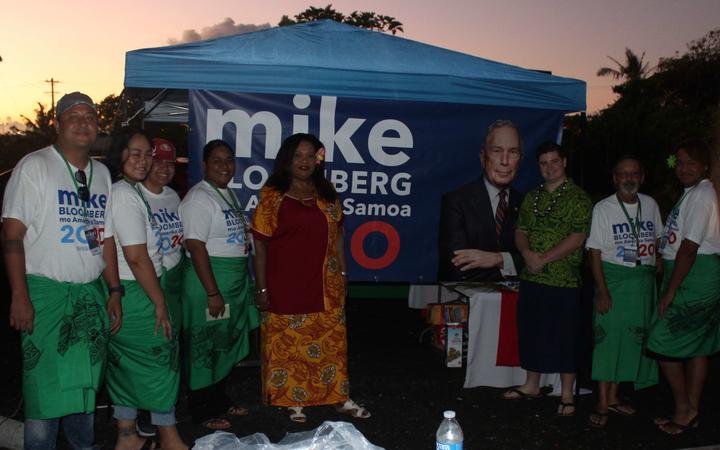