Smoke from wildfires could have long-term health effects, according to US research on juvenile monkeys. 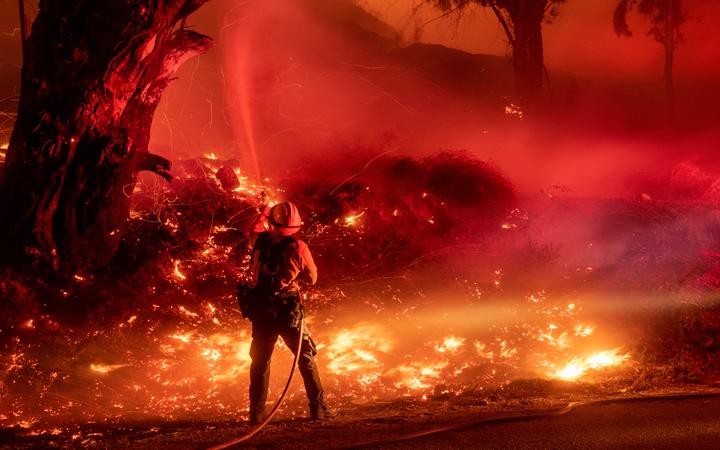 A firefighter douses flames from a wildfire in California in 2019. Photo: AFP

An analysis shows their immune systems were lower than normal, 12 years after they were naturally exposed to wildfire smoke.

There are also indications that the animals passed on the defect to their offspring.

The findings have prompted an investigation into the impact of wildfires on the health of children.

The results were presented at the American Association for the Advancement of Science meeting in Seattle by Prof Lisa Miller from the University of California, Davis.

They are particularly pertinent given the recent spate of wildfires in Australia, California and Brazil.

Such fires are likely to become more common as a result of the drier conditions in many parts of the world, predicted by climate change models.

Miller said she has enough evidence from her analysis of monkeys to look into how recent wildfires may have affected the health of children in Northern California.

"My plan is to look at records from paediatric populations and find evidence of increased asthma, increased respiratory, viral and bacterial infections, increased use of antibiotics and longer recovery times from illness."

Miller's analysis is based on a study of rhesus monkeys kept at the University of California, Davis's outdoor National Primate Centre.

In 2008, about 4000 animals there were exposed to smoke from a wildfire in Trinity and Humbolt Counties, 300km north of Davis - as was the city's human population. 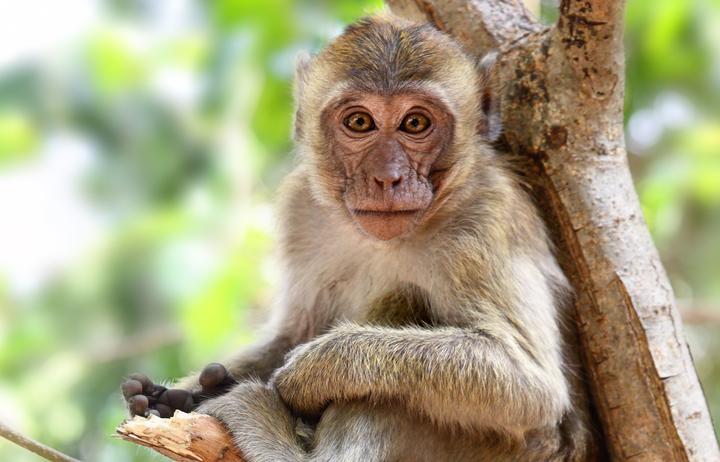 Research on young rhesus monkeys shows they suffered health impacts 12 years after being exposed to smoke in a bushfire. Photo: wwwfotokreativde/123RF

Miller saw this as a unique opportunity to assess the impact of the smoke on the monkeys, especially the young animals.

She took blood samples and tested their lung function over the next 12 years. She discovered that the juvenile monkeys had stiffer lungs and weaker immune systems to those not exposed to smoke.

Miller also found that not only did these symptoms persist for the duration of her study - but were passed down to the next generation, and transferred to the offspring of female monkeys.

She said the exposure of the human population at the time was probably much lower than those of the animals, which were outside all the time during the fires.

"I don't want parents to panic. But it is certainly something to watch as the kids grow up.

"If we do find significant results in our clinical study, we want to use it to advise regulators when the next wildfire takes place - and it is a question of when, rather than if. This advice would perhaps entail prioritising children, getting them inside and keeping them there."