A woman has died in Australia while taking part in a contest to eat as many lamingtons as possible. 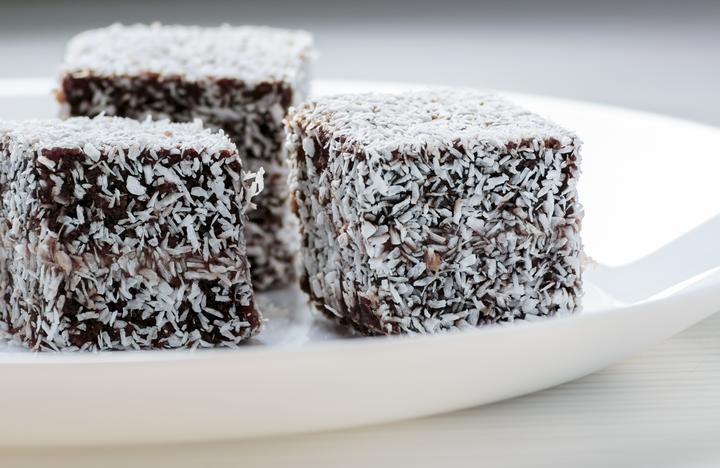 The woman, aged 60, is reported to have had a seizure during the event at a hotel in Hervey Bay, Queensland, to mark Australia Day on Sunday.

Contestants had earlier been filmed speed-eating the lamingtons, a traditional sponge cake covered in chocolate and desiccated coconut.

She was given CPR at the scene and taken to hospital but later died.

Witnesses said the woman had crammed one of the cakes into her mouth when she appeared to get into difficulties.

Footage has emerged showing other patrons of the pub cheering on the eaters, who have glasses of water next to them, before the accident.

The Beach House Hotel in Hervey Bay posted a message on Facebook expressing condolences to the family and friends of the woman, who has not been named.

They thanked the ambulance service for their "prompt and professional response while this tragic incident was unfolding".

Eating competitions are a popular game during Australia Day, a national holiday marking the arrival of the first Europeans to Australia.

Contestants usually win prizes for eating as many cakes, pies, hot dogs or other food in a limited time.