A passenger plane has dumped fuel over a school playground as it made an emergency landing at Los Angeles International Airport. 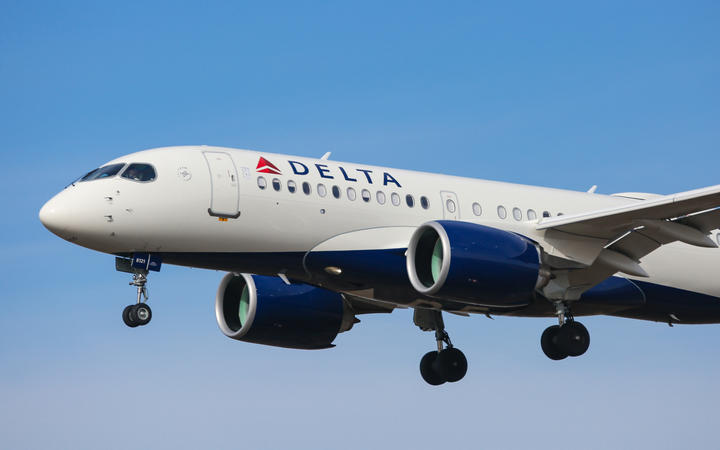 At least 17 children and nine adults are being treated for skin irritation and breathing problems.

Fuel may be dumped in emergencies, but aviation rules state that air traffic controllers must warn nearby facilities that could be affected.

A Delta Airlines flight reportedly had to return to the airport after takeoff.

UPDATE*** Patient count updated to 17 children, 9 adults. All minor injuries w/ no transports to local hospital from school. There are no evacuation orders for the immediate area. Substance was confirmed JET FUEL.

Refer to school regarding plans for child pick-up. #LACoFD