A man has been caught trying to smuggle around 200 venomous scorpions out of Sri Lanka. 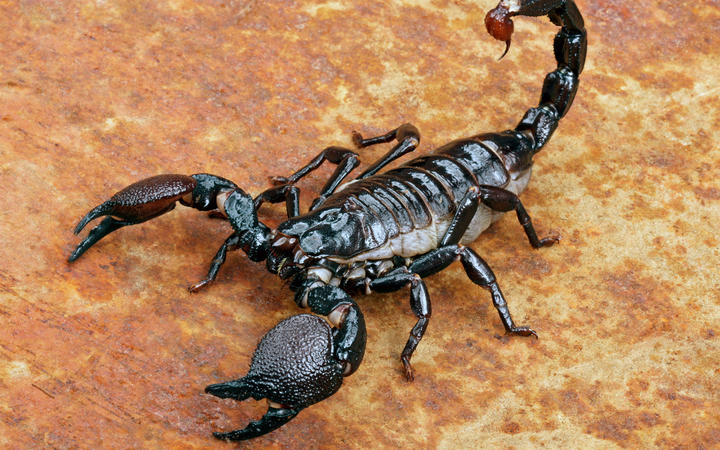 It was unclear which species of scorpion the man smuggled. Photo: 123rf

The live animals were discovered by security officials at Colombo airport, packed in plastic boxes.

Authorities suggest the man, who is from China, may have been planning to extract the venom from the scorpions once in China.

Fighting the trafficking of exotic wildlife and the smuggling of gold and illegal drugs has become a major challenge for Sri Lanka.

The man who was apprehended by customs officials on Monday was fined 100,000 rupees ($NZ830) and allowed to return home.

Sri Lanka has about 18 species of venomous scorpions yet only one is fatal to humans. It was not clear whether the smuggled scorpions were deadly.

In June, several senior officials were charged with capturing baby elephants and accused of trying to sell them.

Three years ago, Sri Lanka destroyed 45kg of rare bird nests from traffickers, a main ingredient in a soup in China and other Asian countries.

Another animal targeted by smugglers is the pangolin, killed for its scales which are smuggled to China.