United States prosecutors say that surveillance footage taken from outside the late financier Jeffrey Epstein's cell in the period surrounding his first apparent suicide attempt was permanently deleted by mistake.

Officials at the Metropolitan Correctional Centre in downtown Manhattan "inadvertently preserved video from the wrong tier" of the jail, and footage from outside Epstein's cell from 22 and 23 July, 2019 "no longer exists", prosecutors said.

Corrections officers responded at about 1.27am on 23 July to Epstein's cell, prosecutors said, when the accused sex offender was believed to have first attempted suicide.

The missing video was disclosed in a Manhattan federal court filing, in a case involving Epstein's cell mate at the time.

Epstein died on 10 August, 2019 at age 66, in what was ruled a suicide. An autopsy found that he hanged himself. 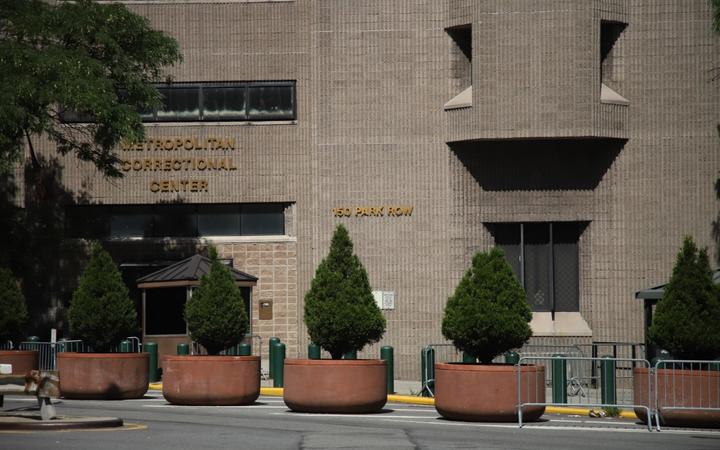 The death prompted a shakeup at the federal Bureau of Prisons, including the removal of its acting chief and the warden at MCC.

Two MCC jail officers were charged in November with falsifying records to cover up their alleged failure to check on Epstein in his final hours.

Epstein died five weeks after his arrest on federal charges he trafficked dozens of underage girls from at least 2002 to 2005.

Some accusers have said Epstein engaged in sexual misconduct dating back to the mid-1980s.

Epstein had pleaded not guilty. Prosecutors could still file charges against his alleged accomplices.