A man has been charged with criminal damage after a £20m Picasso painting was attacked at the Tate Modern art gallery in London on Saturday. 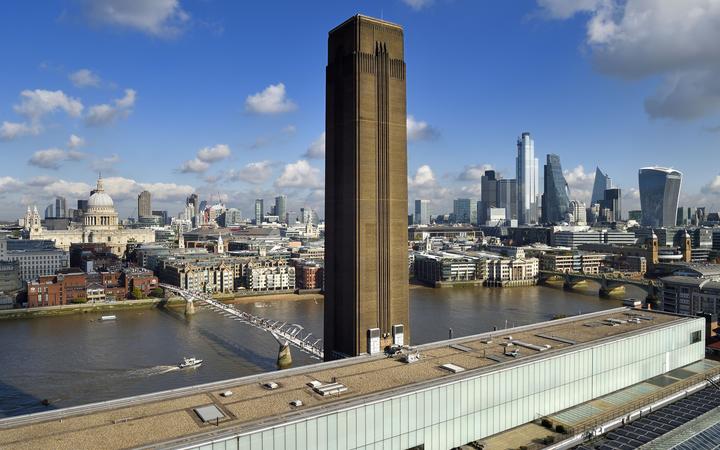 The venue has taken the artist's 1944 painting Bust of a Woman off display while the damage is assessed. It was reported to have been ripped.

He has been remanded in custody until a pre-trial hearing on 30 January.

According to Tate, the artwork depicts Picasso's lover Dora Maar and was painted in Paris in May 1944, during the final months of the Nazi occupation.

The gallery gave no details about its condition. A spokesperson said: "The work of art is with our conservation team for expert assessment. Tate Modern remains open."

A statement from the Metropolitan Police said: "Detectives investigating an incident of criminal damage at the Tate Modern, Bankside, on Saturday, 28 December have charged a man."

Massey, of High Road, NW10, was denied bail at Monday's hearing and is due to attend the pre-trial hearing at Inner London Crown Court on 30 January.