The family confirmed in a statement that Melanie "passed away suddenly" over Christmas.

Her brother, pop icon George Michael, died on Christmas Day 2016 at his home in Goring-on-Thames, Oxfordshire.

"We would simply ask that the family's privacy be respected at this very sad time," the family said in a statement released through lawyer John Reid.

The Metropolitan Police also confirmed the death in a statement, which read: "Police were called by London Ambulance Service at approximately 1935hrs on Wednesday, 25 December to reports of the sudden death of a woman, aged in her 50s.

"The death is not being treated as suspicious by police."

Melanie and George - whose mother Lesley died in 1997 - are survived by their father Kyriacos, known as Jack, and their oldest sister Yioda, 57.

Andrew Ridgeley, George's former Wham! bandmate, described the news as "utterly tragic" and said his thoughts were with her family.

Utterly tragic news of Mel Panayiotou’s passing. My thoughts are with her sister and father at this desperately sad time.

In last month's edition of The Big Issue, Melanie spoke about her hopes for the recently-released romantic comedy Last Christmas, which was inspired by George's music.

"My family and I hope you all enjoy the film, and Yog's [George's] music old and new, woven beautifully into this fun, easy tale of love and self-love," she said.

"As many of you know, Yog adored Christmas and he loved the idea of this film. I am sure he will be enjoying seeing Emilia [Clark]'s amazing light bulb smile, something they share, across the celestial miles!" 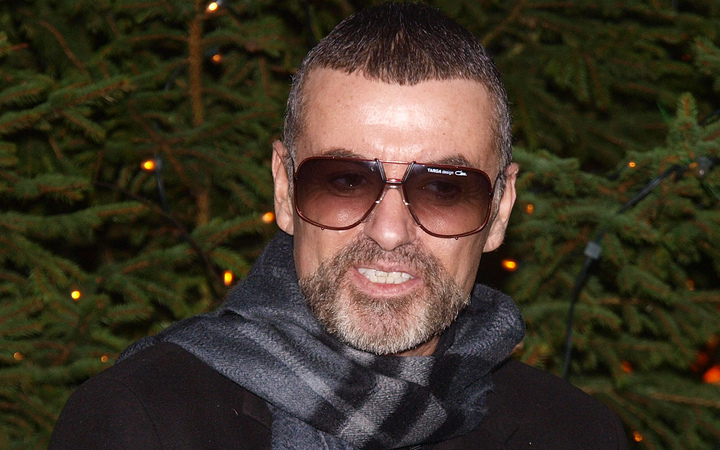 The movie Last Christmas was based on the music of the late George Michael. Photo: AFP

In 1985, Melanie gave an interview to No 1 Magazine, in which she described what her brother was like growing up.

"I don't think you could say that he was your regular sort of boy," she said.

"I mean, from what I remember, he was never interested in the kind of things the rest of the fellas were, like football and cars and things like that. He wasn't an introvert and I wouldn't say he was shy like some people have made out. He definitely knew what he wanted to do at an early age!"

Melanie added that she and her brother were very similar. "We can be quite honest with each other and we share the same sense of humour," she said, revealing that fans would pester her for locks of George's hair.

But "it goes in the bin like everyone else's," she noted.

Melanie was a hairdresser who used to cut her brother's hair as she travelled with him.