The world's gay, lesbian, bisexual and transgender communities are mourning the death of the pop star George Michael.

The British singer died at home in Oxfordshire on Christmas Day. He was 53. 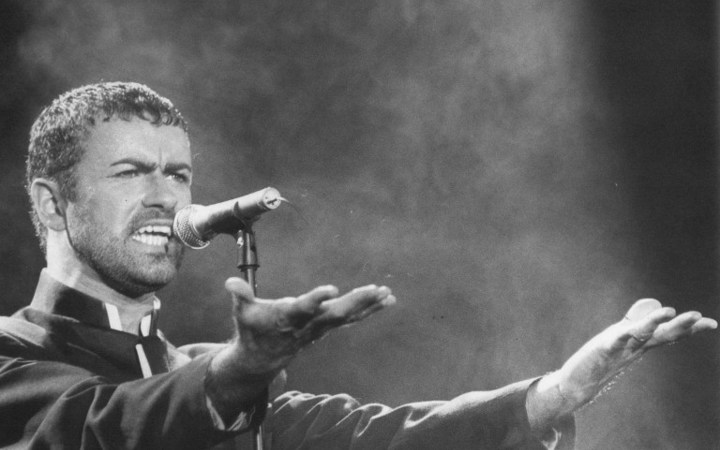 A fellow 1980s pop star and Live Aid performer, Paul Young, said Michael had a positive influence on the LGBT community by coming out and becoming an unapologetic figure of gay visitility.

"He did announce he was gay and then openly went on to chat shows to talk about it, and when I saw, or read, what he said it was so eloquent," Simon said.

"I think he probably made a bigger contribution to the positive gay movement than people think - we need to look at that again. He was so open about it, made it feel like a natural thing.

Michael came out after initially feeling he had to hide his sexuality.

During his early career as part of Wham! in the 1980s, Michael was cast as a heart-throb for his millions of female fans.

Following the break-up of Wham! he began to experience doubts about his sexuality. In an interview, later, with The Independent he blamed his depression after the Wham! breakup on the dawning realisation that he was not bisexual but gay.

While playing a concert in Rio on his Cover to Cover tour in 1991 he met Anselmo Feleppa, who would become his partner, although Michael still did not publicly state that he was gay. Their relationship was to be short-lived as Mr Feleppa died of a brain haemorrhage in 1993.

He wrote 'Jesus to a Child' for his late partner.

In April 1998 he was arrested in a Beverley Hills public toilet by an undercover police officer and charged with engaging in a lewd act. He was fined and sentenced to 80 hours of community service.

The incident persuaded him to go public about his sexuality and his relationship with Kenny Goss, a Dallas based businessman. 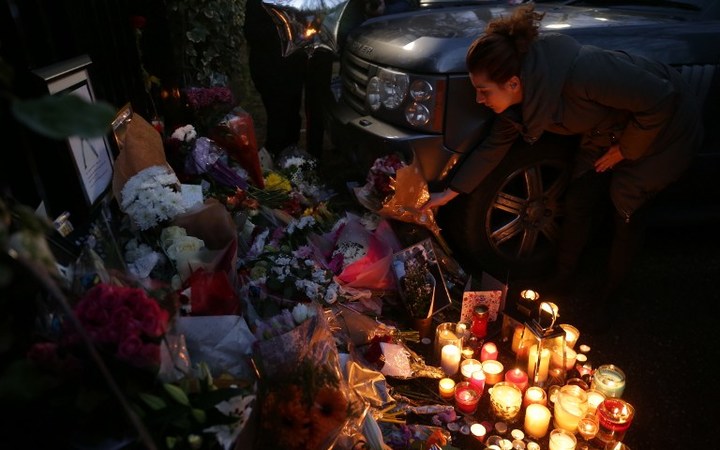 Flowers and messages are left outside the home of George Michael. Photo: AFP