A court in Saudi Arabia has sentenced five people to death and jailed three others over the murder of the journalist Jamal Khashoggi last year. 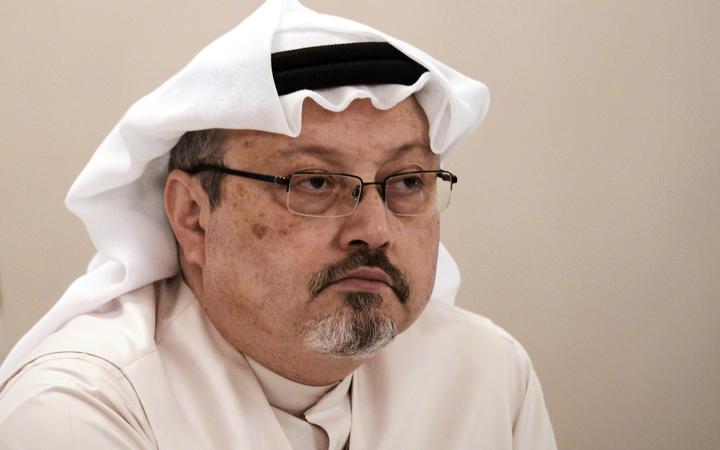 Khashoggi, a prominent critic of the Saudi government, was killed inside the kingdom's consulate in the Turkish city of Istanbul by a team of Saudi agents.

The Saudi authorities said it was the result of a "rogue operation" and put 11 unnamed individuals on trial.

A UN expert said the trial represented "the antithesis of justice".

"Bottom line: the hit-men are guilty, sentenced to death. The masterminds not only walk free. They have barely been touched by the investigation and the trial," Special Rapporteur Agnes Callamard wrote on Twitter.

A report released by Callamard concluded in June that Khashoggi's death was an "extrajudicial execution" for which the Saudi state was responsible, and that there was credible evidence warranting further investigation that high-level officials, including Crown Prince Mohammed bin Salman, were individually liable.

The prince denied any involvement, but in October he said he took "full responsibility as a leader in Saudi Arabia, especially since it was committed by individuals working for the Saudi government".

A senior aide, Saud al-Qahtani, was sacked and investigated over the killing but not charged "due to insufficient evidence", the public prosecution said. Former Deputy Intelligence Chief Ahmad Asiri was put on trial but acquitted on the same grounds.

The Turkish foreign ministry said the decision of the Saudi court "falls short of the expectations of Turkey and the international community for the clarification of all aspects of this murder and the serving of justice".

The publisher of the Washington Post, for whom Khashoggi wrote columns, said: "The complete lack of transparency and the Saudi government's refusal to co-operate with independent investigators suggests that this was merely a sham trial."

But Khashoggi's elder son, Salah, tweeted "We affirm our confidence in the Saudi judiciary at all levels, that it has been fair to us and that justice has been achieved." 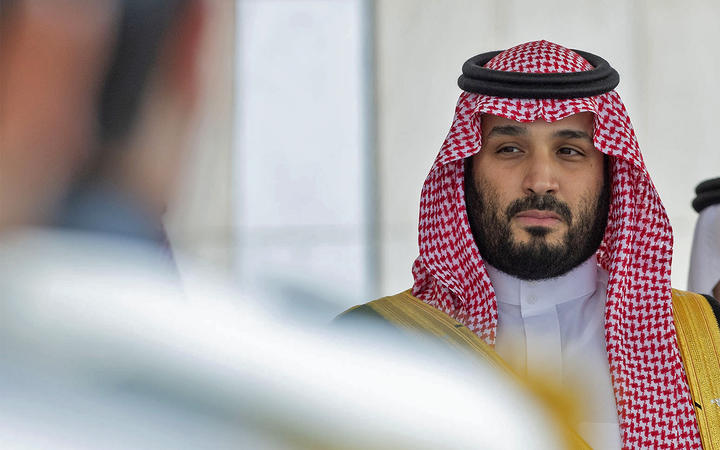 How did Jamal Khashoggi die?

The 59-year-old journalist, who went into self-imposed exile in the US in 2017, was last seen entering the Saudi consulate on 2 October 2018 to obtain papers he needed to marry Cengiz.

After listening to purported audio recordings of conversations inside the consulate made by Turkish intelligence, Callamard concluded that Khashoggi was "brutally slain" that day.

Saudi Arabia's deputy public prosecutor Shalaan Shalaan told reporters in November 2018 that the murder was ordered by the head of a "negotiations team" sent to Istanbul by the Saudi deputy intelligence chief to bring Khashoggi back to the kingdom "by means of persuasion" or, if that failed, "by force".

Investigators concluded that Khashoggi was forcibly restrained after a struggle and injected with a large amount of a drug, resulting in an overdose that led to his death, Shalaan said. His body was then dismembered and handed over to a local "collaborator" outside the consulate, he added. The remains were not found.

At a news conference in Riyadh on Monday, Shaalan said the public prosecution's investigations had shown that "there was no premeditation to kill at the beginning of the mission".

"The investigation showed that the killing was not premeditated... The killing was in the spur of the moment, when the head of the negotiating team inspected the premises of the consulate and realised that it was impossible to move the victim to a safe place to resume negotiations.

"The head of the negotiating team and the perpetrators then discussed and agreed to kill the victim inside the consulate," he added.

Callamard dismissed as "utterly ridiculous" the assertion that the killing was not premeditated, noting that in one of the purported audio recordings from the consulate two Saudi officials were heard discussing how to cut up and transport Khashoggi's body before he entered the consulate.

Who was put on trial?

A statement by the Saudi public prosecution said a total of 31 individuals were investigated over the killing and that 21 of them were arrested. Eleven were eventually referred to trial at the Riyadh Criminal Court and the public prosecutor sought the death penalty for five of them.

Human Rights Watch said the trial, which took place behind closed doors, did not meet international standards and that the Saudi authorities had "obstructed meaningful accountability".

On Monday, the Riyadh Criminal Court sentenced five individuals to death for "committing and directly participating in the murder of the victim", according to the public prosecution's statement.

Three others were handed prison sentences totalling 24 years for "covering up this crime and violating the law", while the remaining three were found not guilty.